Is Bitcoin a ‘Bet on Humanity?’ 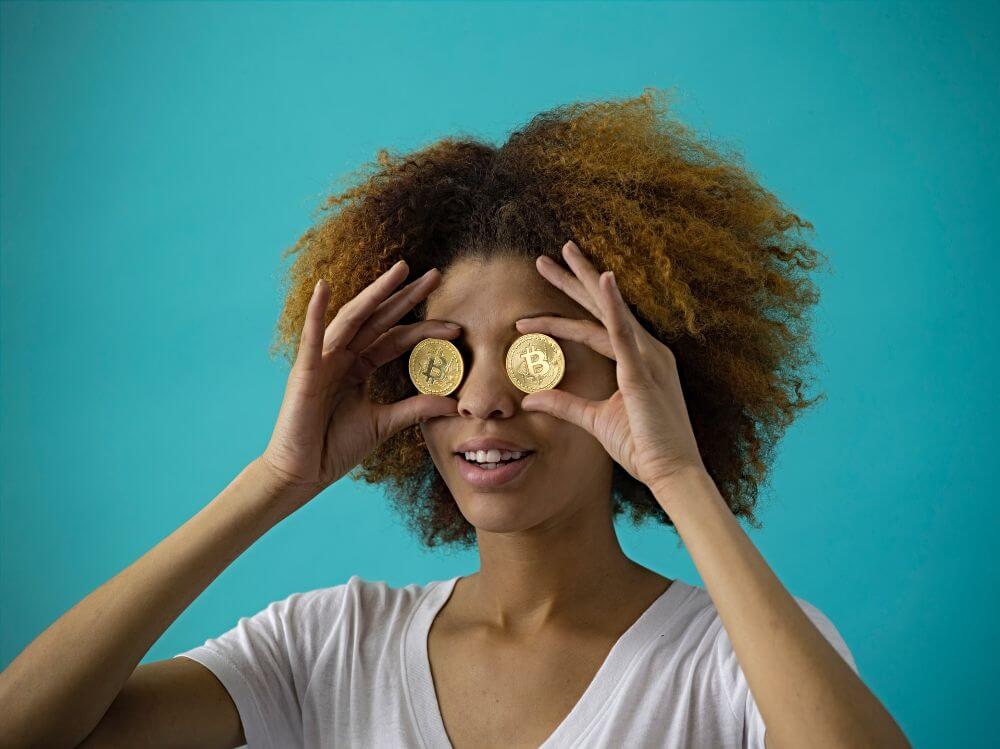 Is supporting the world’s original cryptocurrency an optimistic bet on humanity, while investing in gold is a bet on disaster? Controversial American broadcaster, filmmaker and Bitcoin champion Max Keiser certainly thinks so.

Yesterday, Keiser, speaking with entrepreneur and investor Anthony ‘Pomp’ Pompliano, quoted billionaire trader Paul Tudor Jones as saying Bitcoin is a ‘bet on humanity’, and gold a ‘bet on disaster.’ This is an interesting take, considering Bitcoin has long been referred to as ‘digital gold.’

Keiser argued that one of the root causes of macro crisis and global violence is the fiat currency system – with the petrodollar actually monetising violence, whereas Bitcoin effectively demonetises violence.

Comparing Bitcoin to gold, Pomp highlighted how the digital asset is clearly superior to the metal, given that it is more portable, more divisible, cheaper to move around, and it can be ‘teleported’ instantly to almost anyone, anywhere.

Pomp then pointed out that, in his experience talking with investors, those buying gold tended to do so as a hedge against disaster, whereas those putting their faith in Bitcoin had an altogether more optimistic outlook.

With war in Europe, turmoil in the Middle East, rising tensions with China, and runaway inflation causing havoc globally, could Bitcoin lead us to a better future?