Is Bitcoin Really an Inflation Hedge? 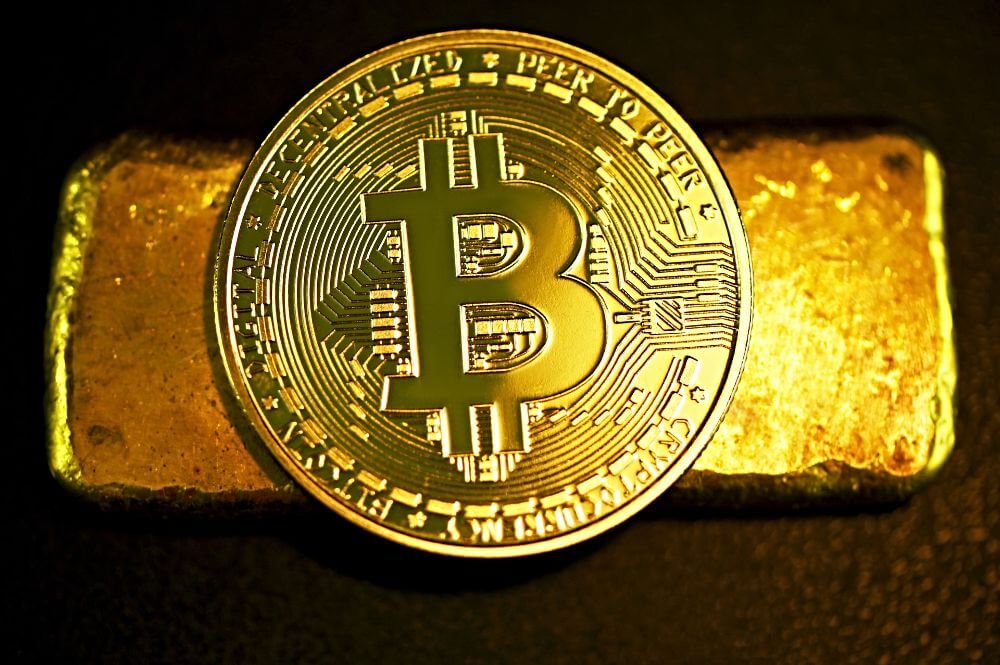 Over the past few years, many Bitcoiners have argued that Bitcoin is the ideal hedge against inflation, given its fixed supply of 21 million coins. However, so far, this doesn’t appear to have been born out in reality – particularly over the last six months, when we’ve seen inflation start to rocket around the world.

Indeed, in contrast to what many crypto experts expected, Bitcoin (BTC) prices have remained surprisingly correlated to tech equities – which have been going through a very hard time recently. This correlation has surprised many who touted Bitcoin as the ‘digital gold’ – a solid store of wealth that would protect from both misguided state money printing and macro crises like war and climate catastrophe.

But, could the reality be more nuanced? Is Bitcoin still set to become the ideal inflation hedge? Are we just ‘jumping the gun?’ Very possibly. Over the last few days, two influential voices have made some interesting comments.

Yesterday, 22 August 2022, Skybridge Capital CEO Anthony Scaramucci, argued that Bitcoin simply hadn’t reached the adoption threshold for it to perform as an inflation hedge. Speaking on CNBC’s Squawk Box, Scaramucci suggested that Bitcoin is still an “early adopting technical asset” – something that many crypto enthusiasts, some of whom have been in the space for over a decade, may have lost sight of.

Estimates suggest the number of Bitcoin wallets currently in existence is somewhere in the region of 200 million. A sizable number for sure, but Scaramucci said he felt the original cryptocurrency wouldn’t realise its hedge potential until that number reached one billion or so.

However, Steven Lubka, Managing Director of Private Clients at Swan Bitcoin, pointed out that Bitcoin is, by some measures, already acting as an effective hedge. Talking with Cointelegraph, Lubka pointed out that it depends on how you define inflation.

Elaborating on that, Lubka explained that, traditionally, inflation has usually been dependent upon monetary supply. Put simply, if a country prints more money, then that dilutes the value of the currency already in supply, and thus pushes up prices. And, to this end, Lubka pointed out that Bitcoin has actually performed extremely well against inflation caused by quantitative easing, i.e. money printing, with those who purchased Bitcoin prior to the last round of QE, when BTC was around $8,000, still sitting on a profit of over 100%. But, he asserted, the current inflation crisis is primarily being driven by loss of abundance rather than increased money supply.

It’s hard to fault either Scaramucci’s or Lubka’s logic. Although Bitcoin may seem old hat in the crypto world, to the general public and economy at large, it is only in the last three or four years that it emerged as something to be taken seriously (and even now, some don’t agree it’s here to stay). Indeed, the enthusiasm, productivity, and innovation displayed by the crypto community – which moves at light speed compared to the traditional economic and political world – can easily distort perspectives.

And, when it comes to loss of abundance, the Covid-19 pandemic, the war in Ukraine, and natural catastrophes have all conspired to tip the world into unprecedented energy, agricultural, and supply chain crisis – something which is undeniably fuelling dramatic consumer price inflation.

So, is Bitcoin really going to prove itself to be ‘digital gold’ – an asset to effectively protect wealth against all that the world can throw at it? Only time will tell.