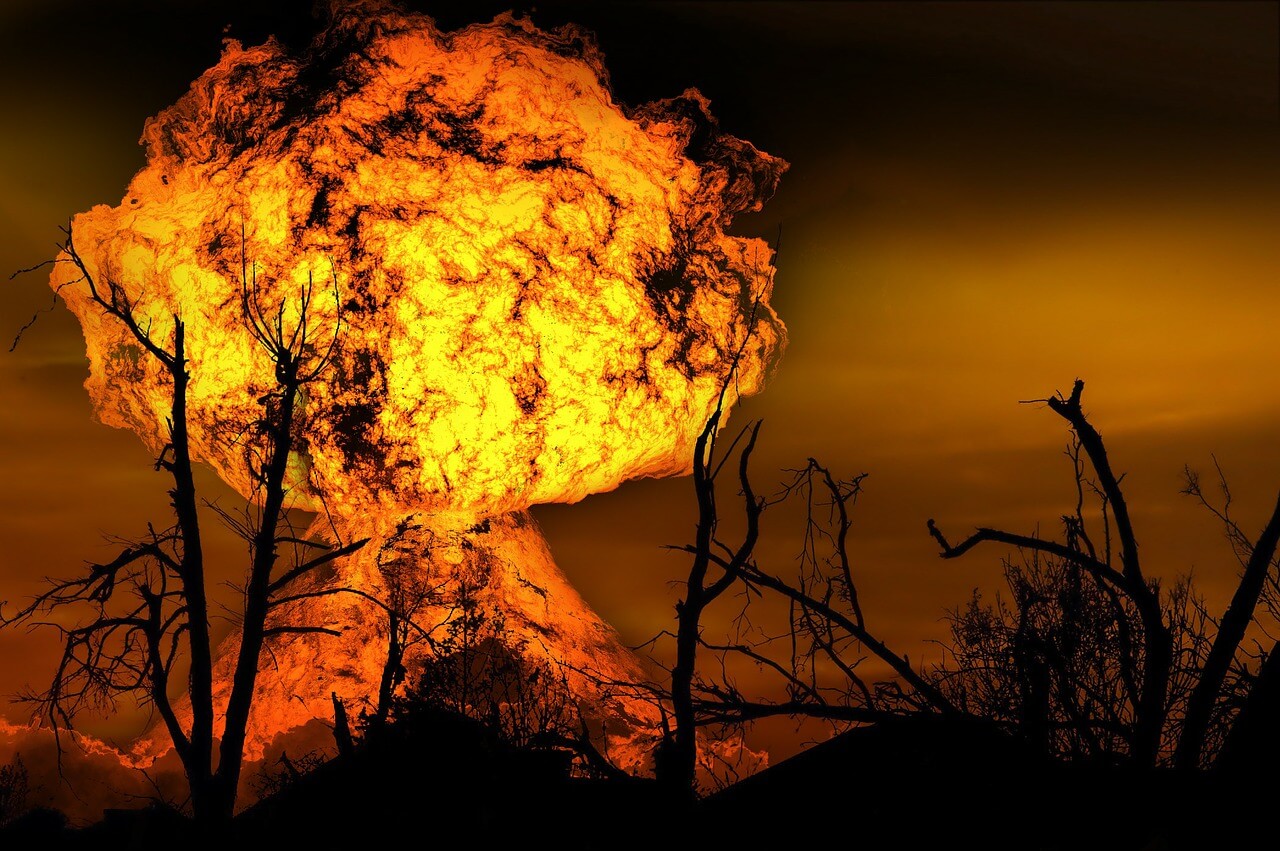 Almost a week after FTX collapsed, the extent of the damage to the cryptosphere is becoming clearer. After BlockFi was confirmed as one of the first high-profile victims, and warnings surfaced about Crypto.com and Gate.io, users are pulling their assets off centralised platforms globally.

Contagion spreads, Crypto.com and Gate.io next to fall?

Then there was another bombshell, as Binance CEO Changpeng Zhao (CZ) issued a warning, widely believed to be about centralised crypto exchanges Crypto.com and Gate.io, saying “Stay Away, Stay SAFU”.

CZ’s warning came after Crypto.com apparently sent around $400M worth of ETH to Gate.io – something Crypto.com’s CEO, Kris Marszalek later described as an ‘accident.’ The Singapore-based exchange has since denied there is any problem, saying its business as usual, and that an audited proof of reserves will be published within weeks.

Regardless of Crypto.com’s statements, the unrelenting outflow of crypto from centralised exchanges globally proves that trust in centralised platforms has evaporated. Needless to say, this could lead to liquidity problems in even the biggest, most seemingly stable exchanges and platforms.

With crypto prices crashing across the board, the industry is bracing itself for another onslaught – this time in the form of reactionary regulatory action. As various US agencies, including the DoJ, SEC, and CFTC investigate FTX and Alameda, politicians and regulators across the world are turning their attention to the crypto space. Quite what they will do is unclear, but most expect it to be draconian.

Of course, there are those in the crypto space who will welcome increased regulation – the likes of MicroStrategy’s Michael Saylor for example. In a recent talk, he pointed out that the crisis is actually helping mainstream journalists, investors, regulators, and politicians realise that Bitcoin is very different to tokens like FTT (FTX’s token).

Saylor believes that the coming regulation will stop the scams and self-dealing, and provide a framework that will enable people to understand the difference between an “ethical, economically sound, technically sound asset, and a fair, equitable, principled approach” like Bitcoin, and other inferior crypto assets.

Whether or not the incoming regulatory deluge is ultimately good or bad for the crypto space, one thing is clear – crypto marketing is going to change. As crypto affiliates grovel and plead for forgiveness across social media – including some of the biggest names – the anger of those who feel duped is palpable.

On the other hand, some, like Crypto Casey, with her 385K YouTube followers, have decided to sweep their past promotions of FTX under the rug, and simply move on to promoting other centralised platforms.

But, despite the seemingly genuine apologies, the unprecedented scale of the FTX/Alameda crisis means we can expect a dramatic crackdown by both regulators and social media platforms. And, let’s not forget, in the European Union, the Markets in Crypto Assets (MiCA) bill had already been approved before the current crisis.

Whatever happens over the coming days, weeks, and months, it seems likely the crypto space that emerges will be very different to the one we see now.