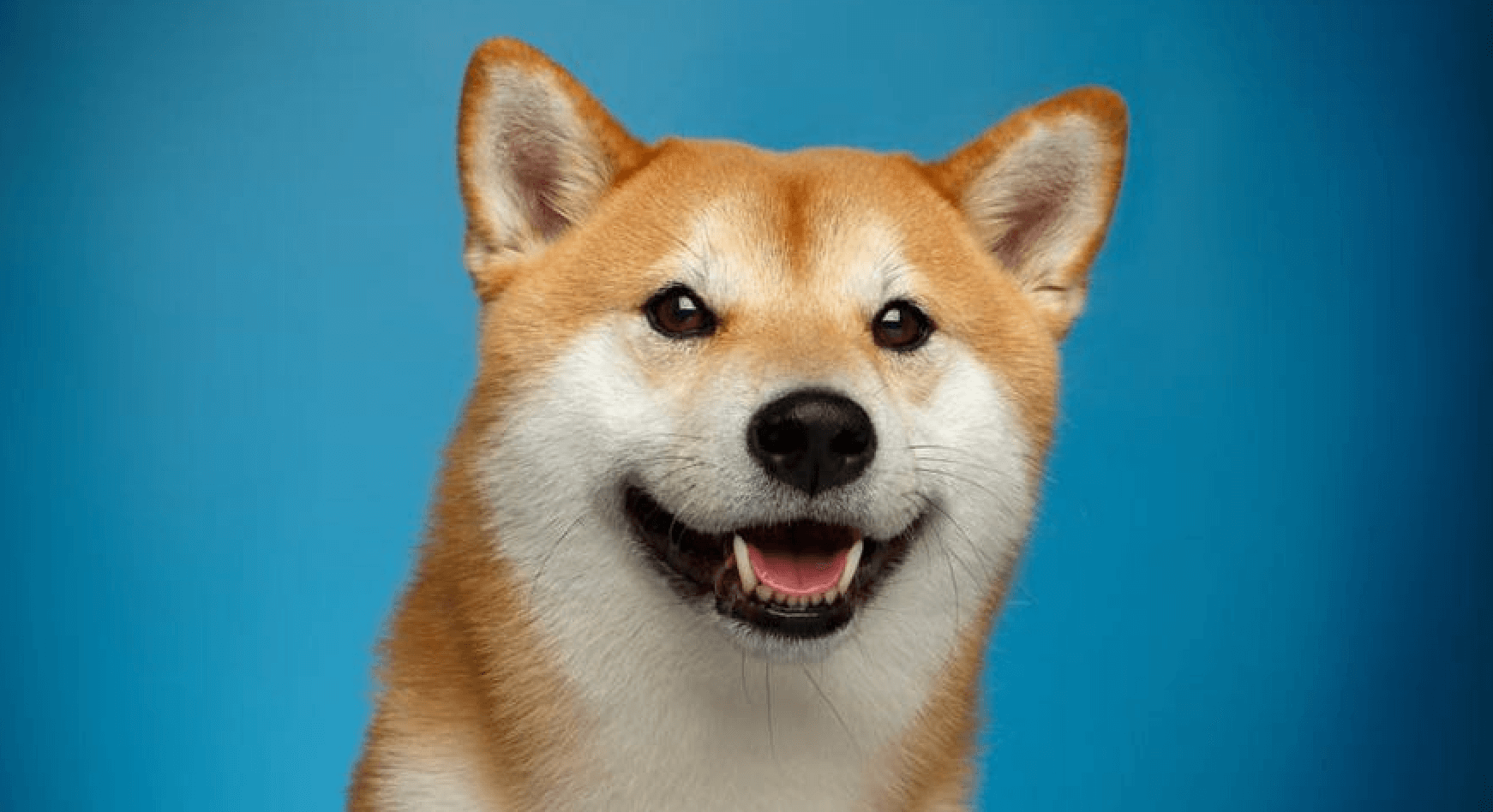 A minor uptick in the value of Dogecoin, Bitcoin, and Ether was seen on Monday after Tesla CEO Elon Musk tweeted that he still owned the cryptocurrencies at issue and had no plans to sell them short.

CoinDesk & Yahoo Finance reported that Dogecoin rose 3.9% to $0.11 before dropping 1.2% in early morning trading on Thursday. The most valuable cryptocurrency, Bitcoin, rose by 3.4 percent at the start of the day and is now up by 0.2%. In today’s trading session, Ether, the native coin of the Ethereum network, increased by 0.3%.

“According to the recommendations in this thread, it is generally preferable to own tangible assets such as a home or stock in companies that you feel generate high-quality goods instead of cash during a period of rapid inflation,” Musk stated on Twitter.

“To be clear, I’m still holding on to my Bitcoin, Ethereum, and DOGE holdings, among other things,” he continued.

Elon Musk, the CEO of Tesla, responded to a question on Twitter about what he expected the inflation rate to be in the next few years, estimating a rate of 2%.

The 50-year-old entrepreneur explained last year why he decided to back Dogecoin despite previously claiming to have worked with its developers, as stating Dogecoin was his favorite crypto.

“Many folks I talked to on the Tesla assembly line or manufacturing rockets at SpaceX own Doge,” Musk tweeted.

“They aren’t bankers or techies. That’s why I chose Doge – it’s the people’s crypto.”

Here are some interesting facts about Dogecoin you might not have know: