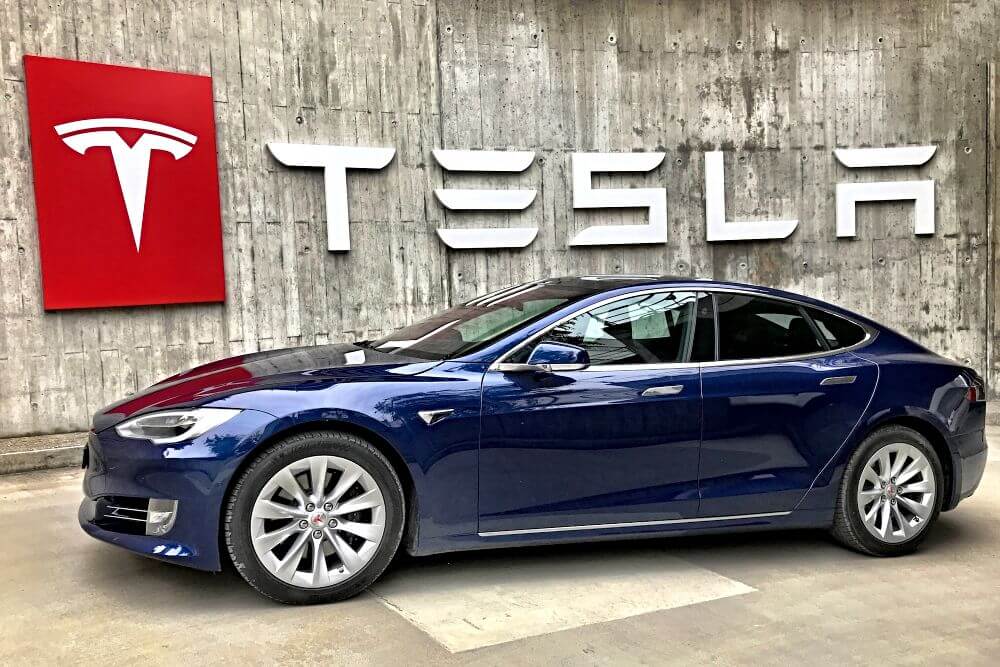 If you’ve been watching the crypto space for any length of time, you’ll know that Tesla and SpaceX founder (and reluctant Twitter owner), Elon Musk, is something of a god. Not only does he have a bunch of meme coins named after him, but with a single tweet, he can cause a crypto to go stratospheric or plunge to the ground. And now, his failure to even acknowledge the latest hyped Musk meme coin could be taken as a powerful statement in itself.

A 30ft metallic monstrosity for crypto

What am I talking about? Well, a $600K metal sculpture of a rocket being rode by a chimeric goat-Elon, of course. Yep. Seriously. The Elon Goat Token (yes, that’s a real token) team blew hundreds of thousands of dollars creating what can only be described as a nightmarish metal monstrosity, and then parked it outside the front gate of Tesla’s Austin headquarters on 27 November.

Did I mention rocket Musk’s metal head is also adorned with a Dogecoin dog collar? But, at this point, that seems almost tasteful. But, anyway, the point is, despite a 30-foot, 12,000-pound metallic behemoth sitting on a semi-trailer outside the front gate of the Tesla building, Musk didn’t even acknowledge it.

Maybe Musk was too busy firing purple-haired coffee connoisseurs at Twitter, or maybe, just maybe, he didn’t give a hoot? Maybe Elon Goat Token has so perfectly encapsulated everything that is wrong with the crypto space, that Musk just couldn’t bring himself to even crack a joke about it?

You see, despite their, erm… ‘bold’ contribution to contemporary art, the entire episode highlights just how ridiculous some parts of the crypto industry are. I mean, heck, they actually included the sculpture in EGT’s whitepaper. Okay, granted, the founders of EGT are self-confessed Musk superfans – but does that really make it any less cringe-worthy?

Of course, the EGT team say they are working on creating ‘real utility’ for their crypto – in the DeFi space no less – but then again, don’t all projects say this? The problem is, so few actually deliver. And, with so many mainstream eyes, including those of sceptical (and even outright hostile) politicians, regulators, and mainstream media pundits, now watching the post-FTX crypto space, can we afford stunts like this?

Indeed, although Musk doesn’t seem impressed with ElonGOAT’s artistic endeavour, the team did attract coverage from big names like CBS, Fox, The Washington Post, Wall Street Journal, and Business Insider – but I can’t help suspect that coverage will do nothing but convince even more people that crypto is all hype and no substance.

Maybe EGT will be the next Shiba Inu and a bunch of early investors will make a fortune from it before it gradually fades into nothingness. Or, maybe the EGT team will create a vibrant ecosystem and a token that has real utility and value. I just can’t shake the feeling its all a load of hot air. But, then again, perhaps I should have stopped paying attention to logic and reason when I found out that Sequoia had invested over $200M in FTX, and then received an investment of $200M from SBF and gang. The mind boggles. Crypto.