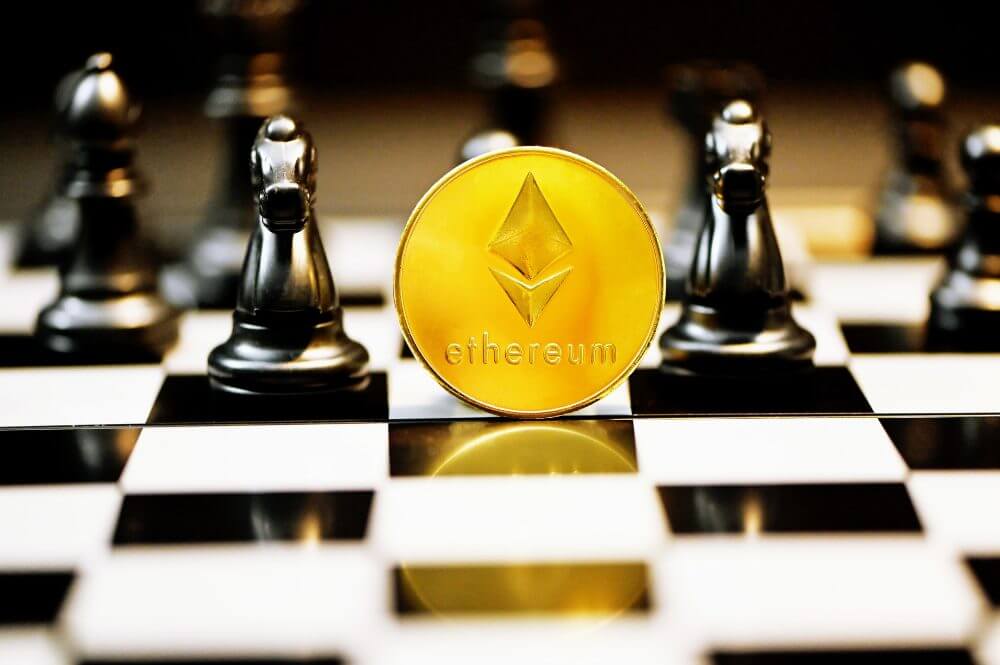 After what seems like an eternity of waiting and speculation, we may finally have an exact date for the merge of Ethereum: 19 September, 2022.

The ‘merge’ is when Ethereum will move from proof-of-work (PoS) to proof-of-stake (PoS) – a development that is widely expected to slash congestion and fees. Of course, this can’t come soon enough, given the number of blockchain projects reliant on Ethereum.

To put the scale of the transition into perspective, when ETH has finally become ETH 2.0, energy consumption should be reduced by around 99%, and the introduction of sharding should transform scalability.

Unsurprisingly, the news caused Ether (ETH) to pump, giving a dose of much needed optimism to the crypto markets. Especially eager for the merge are those with staked Ethereum locked up on centralised exchanges like Binance and Coinbase – because they won’t be able to withdraw their Ether until some time after the merge has completed.

But, can we trust the date? According to CoinTelegraph, it was revealed by Ethereum core developer Tim Beiko, on a conference call. And, while it seems promising, Beiko did say it was a ‘tentative’ target date.

And, the big question is, will ETH 2.0 give Ether the boost it needs to knock Bitcoin (BTC) off the top spot?