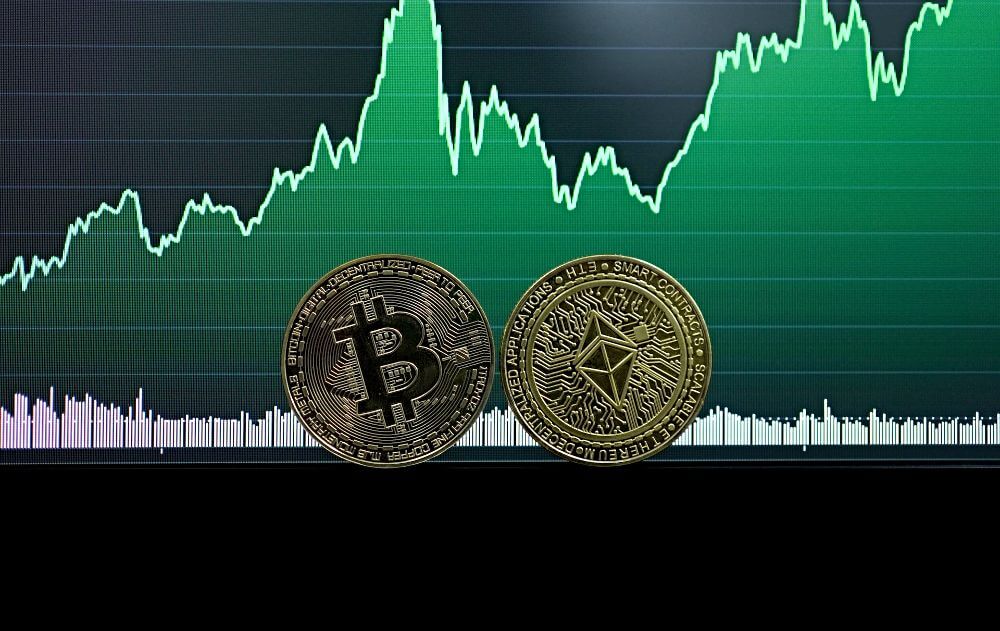 High-profile former hedge fund manager Raoul Pal has said we are currently witnessing the massive crypto opportunity he previously predicted, and advised people that now is the time to accumulate Bitcoin and Ethereum.

Pal, who previously co-managed London-based GLG Global Macro Fund for GLG Partners – one of the world’s largest hedge fund groups – gave his take on the current crypto outlook in a recent interview. Specifically, he drew similarities to the way the major cryptos, like Bitcoin and Ethereum, are performing, and the way Amazon stock performed after going public – with extreme volatility causing many to jump ship, despite turning out to be an incredible buy in the long run.

Regarding the wider crypto space, Pal pointed out that despite high volatility, adoption was still accelerating, and it has consistently grown at around 100% per year. Underlining this, he explained that it is the adoption of technology that is fundamentally driving this growth, and that over 300 million people are now using or investing in cryptos.

To hammer home the point, Pal compared the adoption of crypto to the adoption of the internet and personal computers, claiming blockchain, the tech that underpins crypto, is being adopted at twice the rate – making it the fastest adoption of any technology ever.

Crypto Waiting for Fed to Pivot?

Addressing the current Crypto Winter, Pal explained how he sees a correlation between crypto volatility and quantitative easing/tightening. For example, he pointed out that when central banks remove liquidity, as they did in 2013 and 2015), crypto markets collapse. But, when they inject liquidity via quantitative easing (money printing), cryptocurrencies rocket.

Why is this? Pal points out that, thus far at least, most crypto investors have been retail – with many dollar cost averaging into crypto. This means that, when their monthly pay goes down because of inflation, they feel less inclined to buy crypto. Hence, the network activity and prices fall.

Furthermore, Pal pointed out that the same phenomenon happens with larger investors, like sovereign wealth funds, financial institutions, businesses, and pension funds – the tighter their cash flow, the less willing they are to invest in what is still seen as a risky asset. Using this logic, Pal says that when the central banks, especially the US Federal Reserve, are forced to pivot and return to cutting interest rates and printing more money, crypto can expect to boom again.

Most Oversold Moment in Crypto History

Fundamentally, Pal says we are no at the most oversold moment in crypto history and that, barring some unforeseen huge macro shock, as the business cycle naturally progresses, crypto will reach new highs again – maybe, 10x or 20x from the current levels by the peak of the next bull run.

Is Pal correct, is crypto still so pegged to the traditional financial markets and economy that it needs a return to easy credit and money printing to get back on track? Or, is the current correlation between the legacy financial system going to break down as economies crash and people, businesses, and institutions flee to cryptos like Bitcoin as a safe haven?

If either happens, it seems logical that there’s a bright future for the major cryptocurrencies, and that the key thing right now is for hodlers to hold their nerves. Interesting times.