Tesla’s $936M Bitcoin Sell-off No Cause for Concern 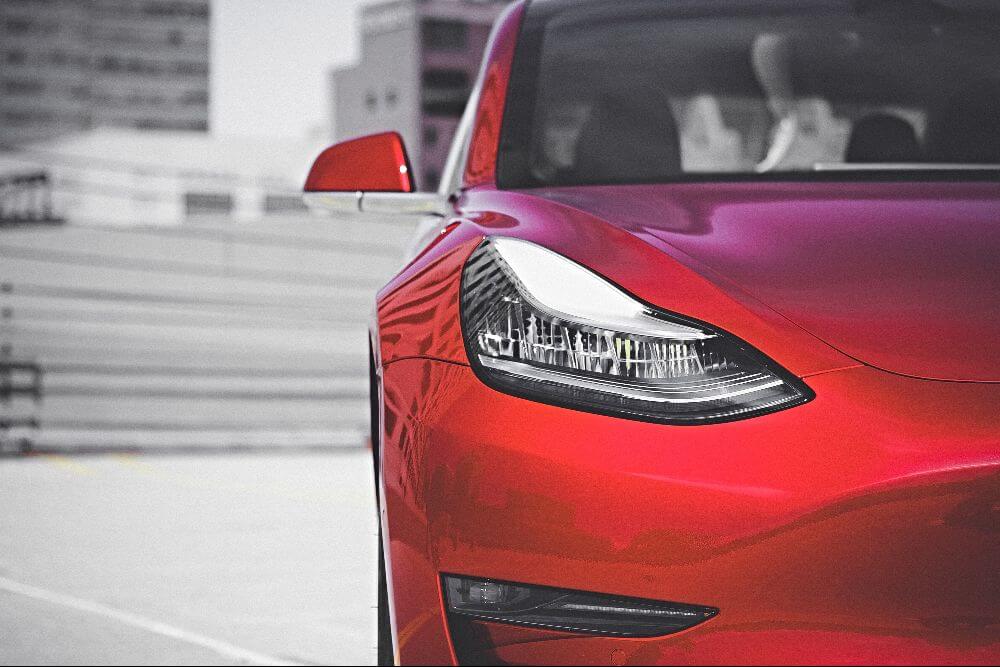 Last week, electric car manufacturer Tesla sold $936M worth of Bitcoin, causing all the usual voices to smugly declare the “death of Bitcoin”… yet again.

However, a rational analysis shows this is far from the truth.

Tesla CEO Elon Musk has long been a crypto enthusiast, and in February 2021, Tesla purchased a massive $1.5 billion worth of BTC. So, when the company offloaded 75% of its Bitcoin holdings last week, many seized on the news as “proof” crypto was doomed.

But, as usual, the anti-crypto crusaders have completely misunderstood the move. In reality, as Musk himself explained in a conference call, the sell-off was simply to raise cash and improve liquidity in the company in response to issues in China.

You see, despite many people in the west assuming the COVID pandemic is over, strict lockdowns are still coming and going on a weekly basis in China. Obviously, these draconian lockdowns are causing havoc with manufacturing in the country – and Tesla is one of those companies heavily dependent on Chinese manufacturing.

Furthermore, with inflation running rampant in the US and globally, and a potentially major recession looming, Tesla is bracing itself for a significant slowdown in consumer spending and car sales. In reality, Tesla still holds a significant volume of Bitcoin (BTC), and will likely purchase more over the coming months.

The fact that Musk decided to sell so much BTC last week, was purely pragmatic and a reaction to the rapidly deteriorating global economy, rather than an indictment of the digital asset.