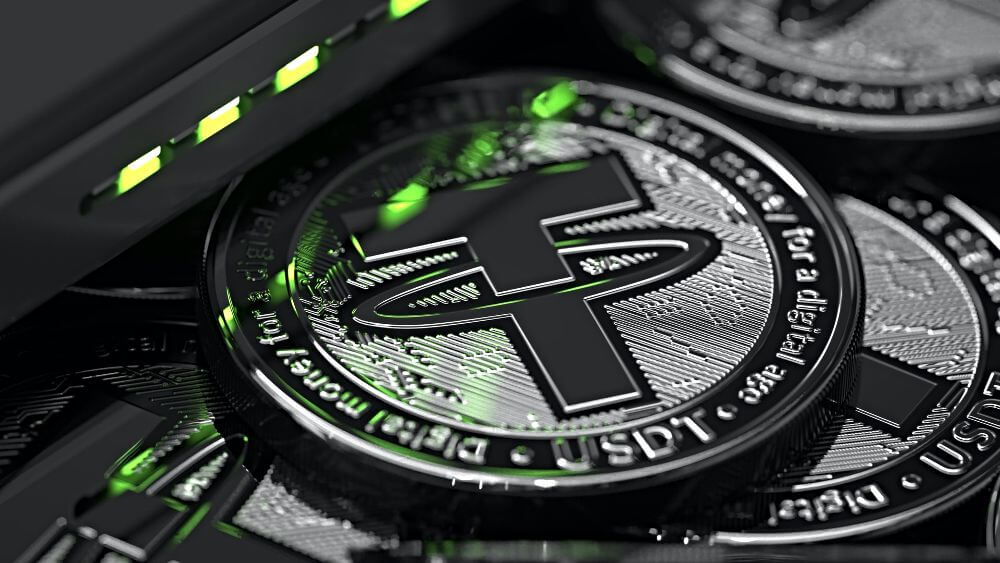 Over the past couple of days, the world’s two biggest stablecoins have confirmed they will be supporting ETH2 – the post-Merge Ethereum.

Both Circle Pay, issuer of USD Coin (USDC) and Tether, issuer of USDT, have now confirmed they will be supporting Ethereum post-Merge, when the blockchain shifts to a proof-of-stake consensus mechanism. This is expected to take place on 19th September 2022, and should help address many of the current problems with Ethereum, such as network congestion and high gas fees.

Given that Tether (USDT) has a current market cap of US$66.6 billion, and USDC is just behind at $54.1 billion, the news is a considerable boost for Ethereum. Indeed, according to CoinTelegraph, at the time of writing, there was around $32.3 billion USDT and $45.1 billion USDC circulating on the Ethereum blockchain.

Although USDT and USDC’s support for ETH2 is being welcomed by the community now, well-known Ethereum co-founder Vitalik Buterin recently cautioned that it could become a problem in the future. For example, if either Tether or USDC decided to support a hard fork in the network.

While most of the global Ethereum community are supportive of the shift from proof-of-work to proof-of-stake, a vocal minority of miners have been talking about a hard fork in September. According to Chinese crypto journalist Colin Wu, these miners are facing the prospect of around $5 billion worth of GPU and ASIC-based mining rigs becoming redundant overnight.

Despite the threats of some miners, the general consensus seems to be that any fork that clings to outdated, inefficient proof-of-work will naturally render itself irrelevant. After all, Bitcoin is the undisputed ‘digital gold’ and Ethereum’s strength really lies in its smart contracts and defi utility – something which desperately needs to become more efficient in order to scale.