The World Still Doesn’t Get Crypto 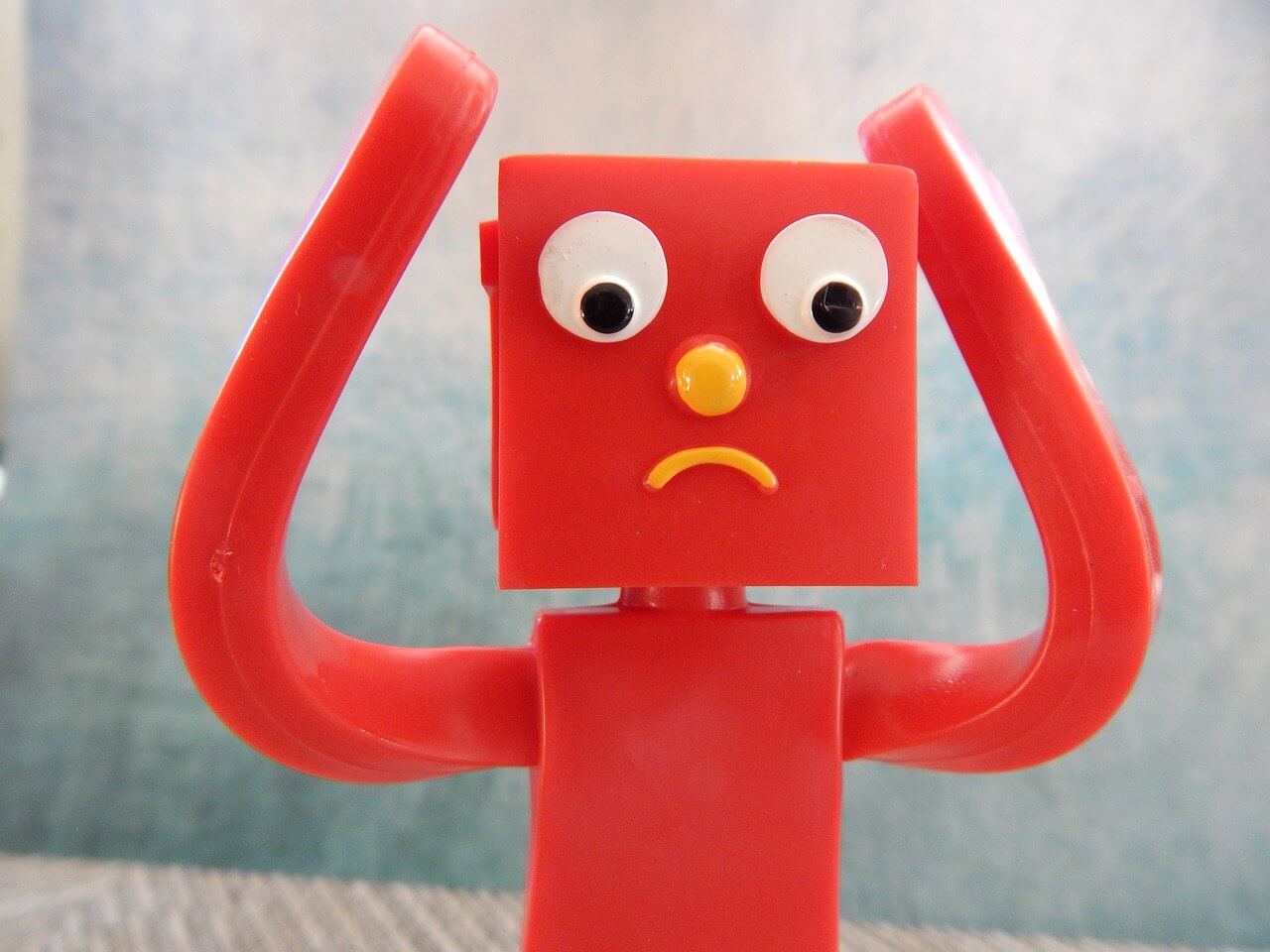 There’s no denying that 2022 has been a challenging year for crypto, and anyone in the industry can be forgiven for wanting to see the back of it. But, despite the urge to start anew in 2023, the crypto industry needs to address the elephant in the room – that is, the world still doesn’t get crypto.

What I mean by this is that, if you look at the crypto disasters over the past year, they have been predominantly driven by the malice and greed of certain humans, and the failure of other humans to understand what was happening. Yes, technical issues may have contributed, but by and large we have a failure of human understanding.

Starting with the biggest failure of all, we have Sam Bankman-Fried. Notice I said Sam Bankman-Fried and not FTX. Because, fundamentally, FTX was just another company, a legal entity if you will. The nefarious machinations were all from SBF and co’s minds. As the new FTX CEO, John J. Ray III, testified recently, it was a classic case of fraud, not anything to do with crypto per se.

However, despite this being clear to most in the crypto industry, spend any time browsing the mainstream news coverage of the collapse, and it’s clear most are still under the impression the FTX collapse is somehow ‘due to crypto.’ So, either there is a concerted effort by big media to discredit the wider crypto space, or they still don’t get crypto.

And, going back to late spring and early summer, it was a similar story with Terra Luna crisis and the subsequent collapse of Three Arrows Capital, Celsius, and Voyager. Despite greed-driven over-leveraging playing a huge part in the disaster, anyone basing their view on mainstream media coverage could be forgiven for thinking it was somehow Bitcoin’s fault.

Next, consider the fact that during a December 18 episode of NBC’s Meet the Press, United States Banking Committee chairman Sherrod Brown agreed with Senator Jon Tester that US regulators should consider a ‘ban’ on cryptocurrencies. Yes. You read that correctly. A ban. The absurdity of this line of thinking beggars belief.

How can we be in a position that at the end of 2022, influential political decision makers, in the world’s most powerful country, are still so clueless about cryptocurrency that they think it is possible to ‘ban’ it? What does this say about the level of ignorance that exists on Capitol Hill? And, if this is the case in the ‘tech-savvy’ US, it’s safe to say that there’s a similar level of ignorance in many other countries.

Additionally, the ability of unsophisticated crooks to continually dupe huge numbers of people with scam tokens is alarming to say the least. Illustrating the scale of the problem, according to a new report from blockchain risk monitoring company Solidus Labs, in 2022 over 117,600 scam tokens have been deployed – up from 83,368 in 2021.

Needless to say, most scam tokens aren’t hard to identify. Even a basic understanding of the crypto market and the blockchain ecosystem makes rug pulls and pump and dumps easy to see. So, the fact that crooks see fit to keep trying crypto scams, and according to Solidus Labs, around 1.93 million people have been duped by them since September 2020, suggests much of the public still doesn’t get crypto.

Finally, there’s a totally unscientific, but still illuminating experiment I’ve tried many times, and you can try too. Go to your favourite local bar or coffee shop, and strike up conversations about crypto with random regular people.

If you’re like me and can easily spend three or four hours in a pub, you’ll probably find some people who think they know a lot about crypto. Sometimes they’re even quite enthusiastic, and end up telling you about how they bought the latest meme coin on Binance – but, almost invariably (and, believe me, in the name of accuracy, I’ve conducted this experiment many times) it quickly becomes apparent they really don’t understand much about crypto at all.

Basically, after a few pints, I usually start thinking something along the lines of “god, if only I was a crypto scammer, this one would be an easy target.” Of course, I’m not a crypto scammer, and have no intention of becoming one. But, naive scam victims are evidently still easy to find.

The crypto reality that needs addressing

You see, I really feel that the crypto community has become so far detached from the rest of society, that these problems will just keep getting worse. The gulf between what the masses perceive as the ‘crypto space’ and what the crypto space actually is will keep widening unless we address education.

Over the past year, it has become very apparent to me that what the crypto community considers ‘accessible’ and ‘obvious’ is nothing of the sort. We use too much jargon, make too many assumptions, and fail to connect. On the flip side, the social influencers and crypto crooks absolutely understand this and do connect.

And, herein is the fundamental issue. The crypto community has become too insular. It is understandable – after all, many of us have been in the space for years, and learned incrementally – driven by a real interest and passion. But, we’ve now drifted so far from the majority, that we’ve left a yawning breach – one into which have stepped people like SBF and thousands of other scammers.

So, maybe in 2023, the crypto community needs to redouble its efforts on outreach? Granted, that’s easier said than done – but if we don’t try to reconnect with the mainstream, then crypto runs the danger of painting itself into a corner.