New Crypto Legislation in the UK 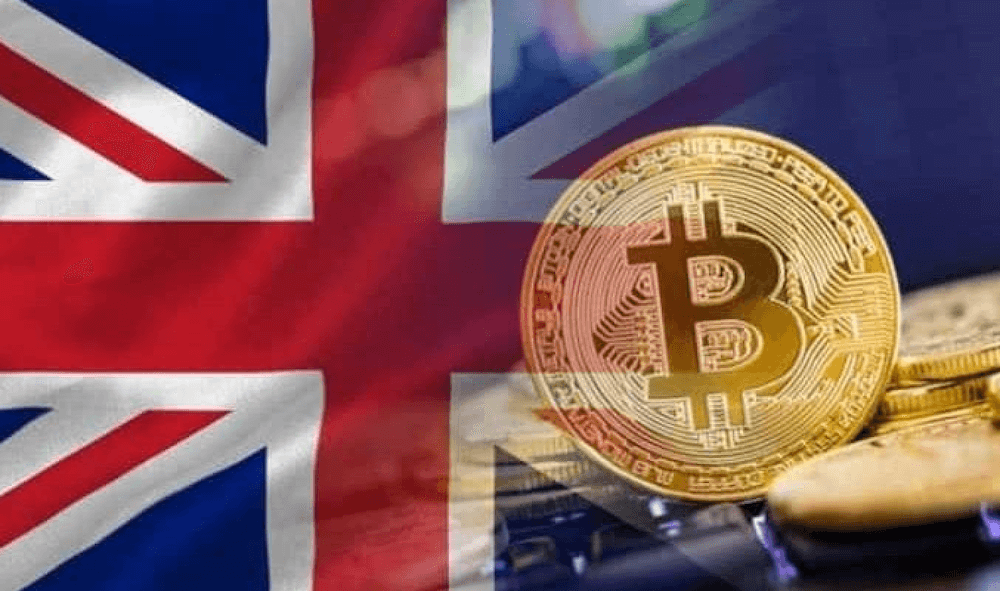 The Queen’s speech at the State Opening of Parliament included bills that support “the safe adoption of cryptocurrencies” and give the government the power to “seize and recover crypto assets.“

In a report released by the U.K. Prime Minister’s Office on Tuesday, the government said that the Financial Services and Markets Bill and the Economic Crime and Corporate Transparency Bill will be used to regulate crypto in the country. The first aims to strengthen the country’s financial services industry, including by supporting “the safe adoption of cryptocurrencies.” According to the proposed financial services law, the measure will “cut red tape in the financial sector” to attract investors to the United Kingdom.

As a way to reduce risks for people who are the targets of ransomware attacks, the crime bill proposed “creating powers to more quickly and easily seize and recover crypto assets.” The article said that financial crimes cost society and the economy £8.4 billion a year, which was more than $10.3 billion at the time the article was written. – Quoted by Coin Telegraph

Queen Elizabeth II missed the State Opening of Parliament on Tuesday for the first time since 1963 because she was having trouble moving around. But the Prime Minister’s Office still called the plan to pass laws about the economy, crime, the pandemic that was going on at the time, and leadership “the Queen’s Speech.” Also, there were Prince William and the Duchess of Cornwall.

The Queen’s speech came after the UK’s Economic and Finance Ministry said in April that it planned to “take the necessary legislative steps” to bring stablecoins into its regulatory framework as part of a “package of measures” to include crypto assets and blockchain technology. The Financial Conduct Authority and the Bank of England have also asked crypto companies to enforce the sanctions against Russia that were put in place after it invaded Ukraine.

Also in other news in regards to Crypto and gambling

Every year, the gambling business in the UK brings in about £14.4 billion. Because of this growing income, many online gaming companies are trying to get a foothold in the market and get a piece of it.
The UK Gambling Commission has made some new rules for online gambling to keep players safe and protect the industry’s reputation. These new laws about online gambling will change how it is done in the UK in the future.

In the UK, the United Kingdom Gambling Commission (UKGC) is in charge of making sure that legal gambling places follow the rules. Since 2005, when it was set up, this group has been in charge of regulating the industry.

The rules put in place by the UKGC could even change how the games in online casinos work.

So, many people think that the UKGC will put a limit on how much you can bet on online games, just like they did with fixed-odds betting machines, which have a limit of £2. The commission has already banned slot machines with “feature buys,” in which players can buy bonus features on top of playing for free.

There are hundreds of licensed online casinos in the UK that are open to the general public. Many of these operators have already been fined by the UKGC for not following the rules and standards it has set.

Even so, the UK is still one of the biggest markets for online gambling in the world, but they can still do better, which they will be able to do over time. Even though the market has a lot of potential, a lot of investors are still interested in it.

With the recent growth of iGaming companies in the country, the commission makes sure that both the casino operators and the players are safe from any kind of unfairness. The commission has been able to keep the gambling industry stable by putting in place strict rules.

Some of the new laws that the commission made to make rules stricter include a thorough check of operators and companies before they can get a license to work in the UK. The UKGC is known for having a very strict regulatory system, which means that its operators must meet the highest standards and requirements.

They have also put in place a strict way for operators to prove their age to stop people under 18 from betting.

Now, the UKGC makes it a requirement for betting companies to check a player’s age carefully before they can make a deposit or play games on their platform. Mentioned by BM Magazine.

But it was inevitable that UK players would look for a new way to pay instead of what they were used to.

Cryptocurrency is added to the mix

Players from the UK quickly realized that Bitcoin is its own currency and can be used instead of any other payment method that regulators can change. Online casinos do the same thing.

With the introduction of crypto gambling, many players no longer need to convert their cryptocurrency to fiat currency in order to play games. After making an account at a crypto casino and putting money in it, people can bet directly with their coins and enjoy benefits like faster payouts, more privacy, and lower fees.

Since UK players are interested in using Bitcoin for gambling, there is no doubt at all that the UKGC will try to come up with new rules soon. But because cryptocurrency is decentralized, it’s not clear if the UK government could really put a lot of restrictions on the cryptocurrency gambling industry.

Most gamblers in the UK prefer to play at online casinos over other types of gambling. But the rules keep getting stricter, which makes the players look for other ways to play. Bitcoin and other forms of cryptocurrency are becoming more popular in the UK because they are hard to control and have technical features that make them easy to use.