$2.2M Bitcoin: the Asymmetric Bet of a Lifetime? 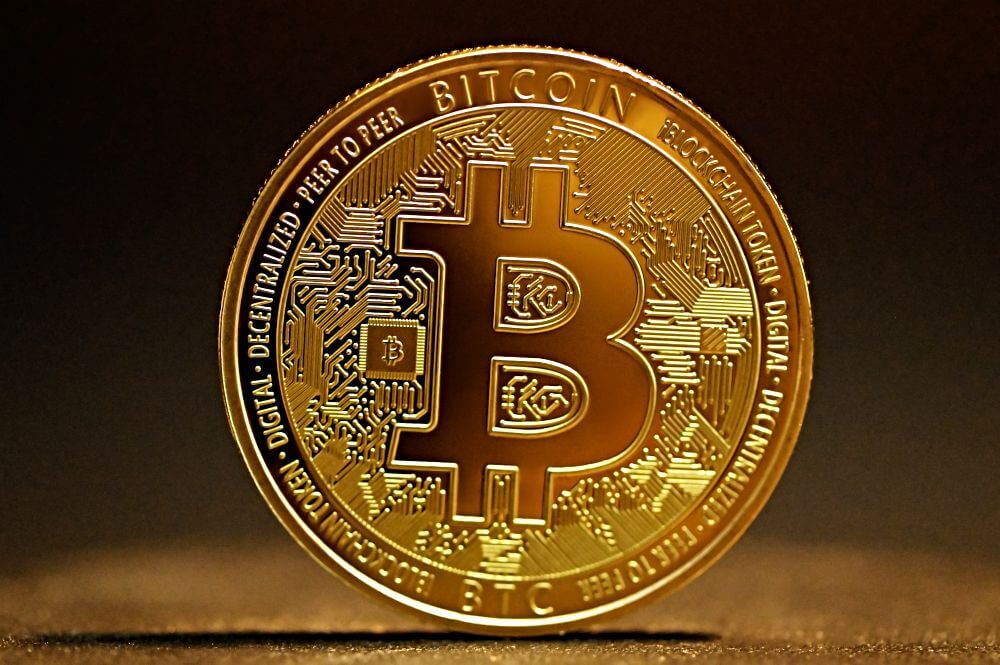 With the sheer scale of the FTX disaster still far from clear, it’s safe to say the past few weeks have been more than a little traumatic for the crypto community. However, according to Greg Foss, CFO and Bitcoin Strategist at Validus Power Corp., we could be on the verge of the opportunity of a lifetime.

Previously, Foss has made predictions of $2M Bitcoin based on what he calls ‘simple math.’ Now, despite the recent carnage in the crypto space, he’s doubled down on his bullish expectations. In fact, in a recent chat with James Lavish, Foss said that macro events in the traditional financial world, as well as micro-events in crypto, have actually raised his price expectations.

Explaining his rationale, Foss said that he thinks the likelihood of people needing “insurance against the system” is actually increasing. But, despite this, he says traders and institutions are acting as if nothing has changed. Specifically, he says that there’s still a whole lot of leveraged money on Wall Street still trading Bitcoin as a risk asset.

Indeed, despite Bitcoin historically being highly correlated with tech equities, over recent weeks we’ve seen signs of a long-predicted decoupling. But, according to Foss, it’s going to take a “lot of education” before many traders realise this. He says it is precisely this transformation of Bitcoin into a safe haven asset, during a time of unprecedented global crisis and uncertainty, that will propel Bitcoin to a price equivalent to $2.2M in today’s US dollars.

Wall Street has blinkers on

And, therein lies the opportunity of a lifetime. Why? Because most traditional analysts and investors are completely unaware of what’s likely to happen, because they are using a flawed method to work out the odds of $2.2M BTC. Explaining this, he says when most analysts and investors weigh the possibility of $2.2M BTC, they simply take today’s trading price and divide it by the target price, giving a very low single-digit probability.

But, according to Foss, because BTC is decoupling from equities and morphing into a safe haven asset, this method is no longer applicable.

To illustrate his point, he uses the analogy of a racehorse with terrible odds winning a big race. Most punters will simply place bets based on the odds given by the bookies. But, if you’d been studying that particular horse for years, it could have been clear that the odds were far from the mark, so you may have placed a bet and landed a big win.

So, although everyone and their dog seem to be pouring their money into the US dollar at the moment, Foss says this is a big mistake on their part, and they’ll probably lose it all within three years. On the other hand, he says that right now Bitcoin offers an incredible asymmetric investing opportunity.

Okay, so what exactly is asymmetric investing? It is when you look for investments where the probability or outcome of a trade has more profit than loss or risk taken to achieve the profit. Or, put simply, when the potential profit is more than the potential loss.

Despite Bitcoin now presenting the best asymmetric investing opportunity he’s ever seen, Foss says the “knuckleheads” on Wall Street still won’t acknowledge it. Why? Because they are so rooted in their fiat thinking – and don’t even understand the differences between Bitcoin, Ethereum, other cryptos, and Web3. This, he attributes to “intellectual laziness.”

So, will Foss be proven correct? Will we see Bitcoin become inversely correlated with risk markets as the world continues to lurch from crisis to crisis? And, crucially, will this lead to Bitcoin being worth millions in the near future?

Things are definitely getting interesting.