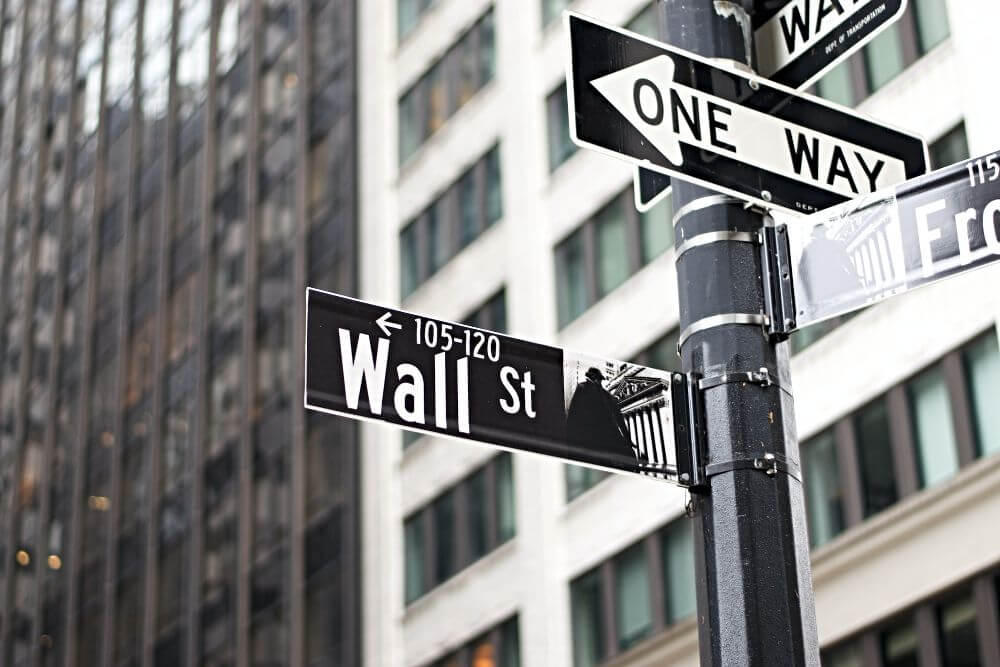 When even one of the world’s most notorious financial fraudsters says he’s shocked by the scale of a scam, you know it’s bad. And, Jordan Belfort, the infamous ‘Wolf of Wall Street’, is most definitely shocked by the Alameda and FTX crisis.

Speaking on Fox News, Belfort, whose 2007 memoir The Wolf of Wall Street was adapted into a Martin Scorsese movie released in 2013, had some strong words for Sam Bankman-Fried (SBF) and friends.

FTX was never an ‘exchange’

First up, Belfort pointed out that it has always been erroneous to describe FTX as an ‘exchange’, because it actually operated like a brokerage firm or bank – i.e. taking custody of client’s funds and using them, rather than simply facilitating market exchanges.

Furthermore, Belfort says that SBF quite literally used FTX as his “personal piggy bank”, explaining that depositing at FTX was like depositing money in your “JP Morgan Chase bank account, and then finding out that Jamie Dimon has been taking your money, personally, and going to Las Vegas and gambling with it on the weekends.”

Belfort goes on to mention how it has emerged that SBF and senior FTX and/or Alameda executives used customer funds to buy condos and gamble on “wild derivative trading” while “leveraging to the hilt.”

In his opinion, it is clear that the entire operation was a “definitely a fraud from the start” and investors/depositors are very unlikely to get any of their funds back, because there simply isn’t much left to get back.

FTX set up to provide Alamada with funds

Digging deeper, Befort points out that the traders at Alameda simply weren’t very good, and quickly ran out of money. This, he specifically attributes to them attempting to use an obsolete trading model – using simplistic arbitrage.

For example, he says that in 2017, you could often make a 30% profit just by buying Bitcoin in one part of the world, then selling it in South Korea, where it was trading at a big premium. However, Belfort says that as more professionals moved into the space, the margins on such trades evaporated, leaving the inexperienced traders at Alameda unable to generate profits.

According to Belfort, this is exactly why SBF decided to set up FTX – so that he could create a new source of funding for the struggling Alameda. Of course, if true, this would mean SBF fully intended on misusing customer deposits from the very beginning.

In addition to being shocked at SBF’s sheer audacity (and, remember, this is coming from the Wolf of Wall Street!), Belfort also says he can’t believe that large VC investing firms, like Sequoia, didn’t see what was going on when they conducted due diligence. Indeed, he says large VC firms need to be held accountable for their failures on this front.

However, Belfort says people should give the celebrities who endorsed FTX, like American footballer Tom Brady and his supermodel wife Gisele Bündchen, a break. He points out that they “weren’t sophisticated enough” to see problems with FTX, and were relying on professionals, like their managers and agents.

Expanding on this, although Belfort did mention FTX’s very convincing mainstream image, with highly visible stadium and events sponsorships, and even a commercial during the Super Bowl, he failed to mention that other ‘legitimising’ pillar to SBF’s businesses – his close connections with Democratic politicians and even regulators like the SEC’s Gary Gensler.

A bright future, at least for Bitcoin

When all is said and done, Belfort, like many others, insists Sam Bankman-Fried needs to be held personally liable for his actions – which were clearly deliberate and calculated. Finally, on a positive note, although he concedes the scandal has done a lot of damage to the wider crypto space, Belfort sees a bright future, at least for Bitcoin.

Specifically, he says that the crisis will prompt regulators to act quickly. This, and the formulation of benchmarks to better price risk, will finally allow big institutional money to flood into crypto – but, probably only the major coins, like Bitcoin, which has proven its ability to weather even a major black swan event.