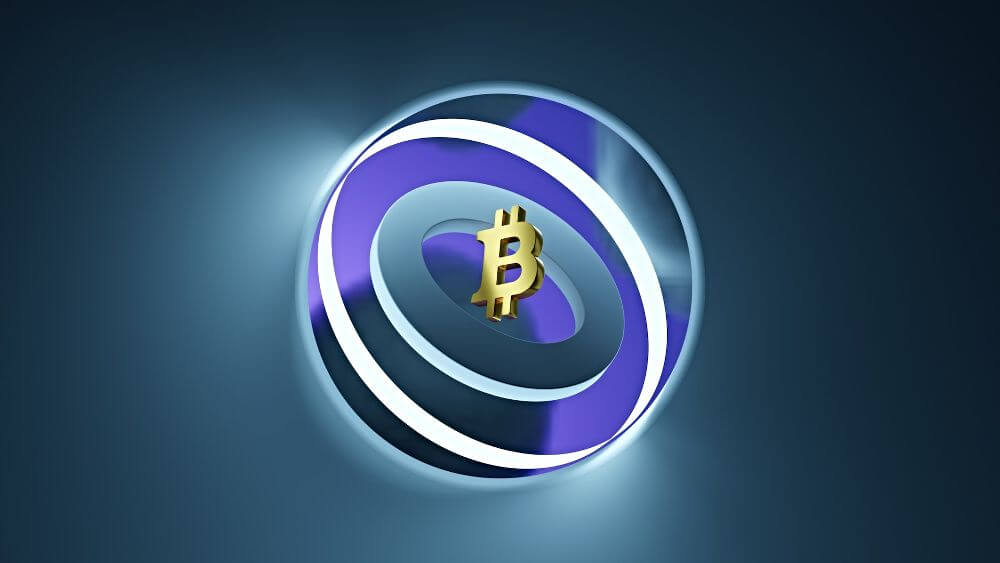 Explaining the rationale behind his dramatic predictions, Yusko says that many investors are still underestimating the potential of Bitcoin, and fail to see the big picture. He points out that, despite setbacks, Bitcoin is still the fastest growing network in history in terms of value, and that the $250K price prediction is actually quite conservative and based on gold.

Yusko has observed that, if you break the crypto cycle into 4-year periods, we tend to see 15 month winters and summers, and 9 month springs and falls. Thus, because BTC peaked in November 2021 at around $67,500, soon we’ll be moving truly into crypto spring. Indeed, he thinks we hit the bottom of the current crypto winter on June 13th 2022, when Bitcoin sunk to $17,500.

But what triggered the onset of crypto winter? According to Yusko, when Bitcoin peaked at over $67K in November 2021, the fair market value was probably around $30K. The move beyond this was driven by gamblers and speculators, not the fundamental value of the Bitcoin network itself.

Then, with the Bitcoin network vastly overvalued, regulators approved Bitcoin futures ETFs. This allowed banks, who saw the overvaluation, to short the Bitcoin market without actually having exposure to the underlying Bitcoin. This exerted enormous downward pressure on prices, causing the widespread liquidation of leveraged speculators, and hence the current bear market.

The Coming Spring and Summer

For much of this year, Yusko says we were bouncing around in a descending triangle chart pattern, gradually falling from $30K with each bounce getting lower until the $17.5K bottom on June 13th. He stresses that the recovery from this, and dawning of the crypto spring won’t be a dramatic climb, but rather a gradual improvement beset by ‘mud and rain’, as market consolidation continues through to the end of the first quarter of 2023.

However, with the dawning of crypto summer later in 2023, and the market anticipating the next Bitcoin halving, set for early 2024, Yusko sees a strong bull run, with Bitcoin approaching $100K. Backing this prediction up, he points to the current trajectory and stock-to-flow model, but also historical precedent – referring to the fact that, after each halving, we’ve seen an extra zero added to the Bitcoin price. Again, this is perfectly logical, as mining gets less rewarding and more expensive.

Right now, Ysuko estimates the fair market value of Bitcoin to be around $20K – logical if you consider there are fewer transactions and market participants than in November 2021. But, he says, based on the four year cycle, which is alive and well, we should see investors start to re-enter the space, attracted by a rising perceived fair market value ahead of the halving. As that pushes up the price, the movement will attract traders, further pushing up the price, attracting even more investors.

Will the Next Bitcoin Bubble Push Prices to the Moon?

After the halving, Yusko sees the possibility that the price of Bitcoin could well shoot to $200K or even $250K – driven by another speculative bubble in 2024/5. He explains that this price, as outlandish as it sounds at first, is actually quite reasonable if you use gold as an analogy.

Bitcoin has long been considered ‘digital gold’ by many, given its reputation as a sound store of wealth. So, drawing a comparison makes sense. The $250K number comes from simple maths. As Yusko explains, the estimated total value of all the gold in the world is currently about $10 trillion. Of this, about half is outside of the monetary and investment sphere – consisting of decorative objects like chalices and other such items.

That leaves about $5 trillion worth of gold, sitting in vaults around the world, from Fort Knox to Swiss banks. Considering there will never be more than 21 million Bitcoin (and estimates suggest 3-4 million have already been lost forever), a simple calculation gives an equivalent Bitcoin value of $250K.

Countering those who say Bitcoin has failed as a store of wealth or hedge against inflation, Yusko says you need to look at the recent actions of the Federal Reserve. He points out that, between 2020 and 2021, the Fed printed over half of all the dollars that have ever existed in the history of the United States republic – some 246 years. Over the same period, Bitcoin went from $10K to $20K.

Yusko’s logic is certainly compelling, and he’s not the only one predicting Bitcoin will go to the moon over the coming years. For example, crypto analyst and hedge fund partner Murad Mahmudov recently reiterated his belief BTC will eventually hit the $1 million mark. Of course, others predict the original cryptocurrency will simply crash to zero and become a fanciful footnote in digital history.

Only time will tell.