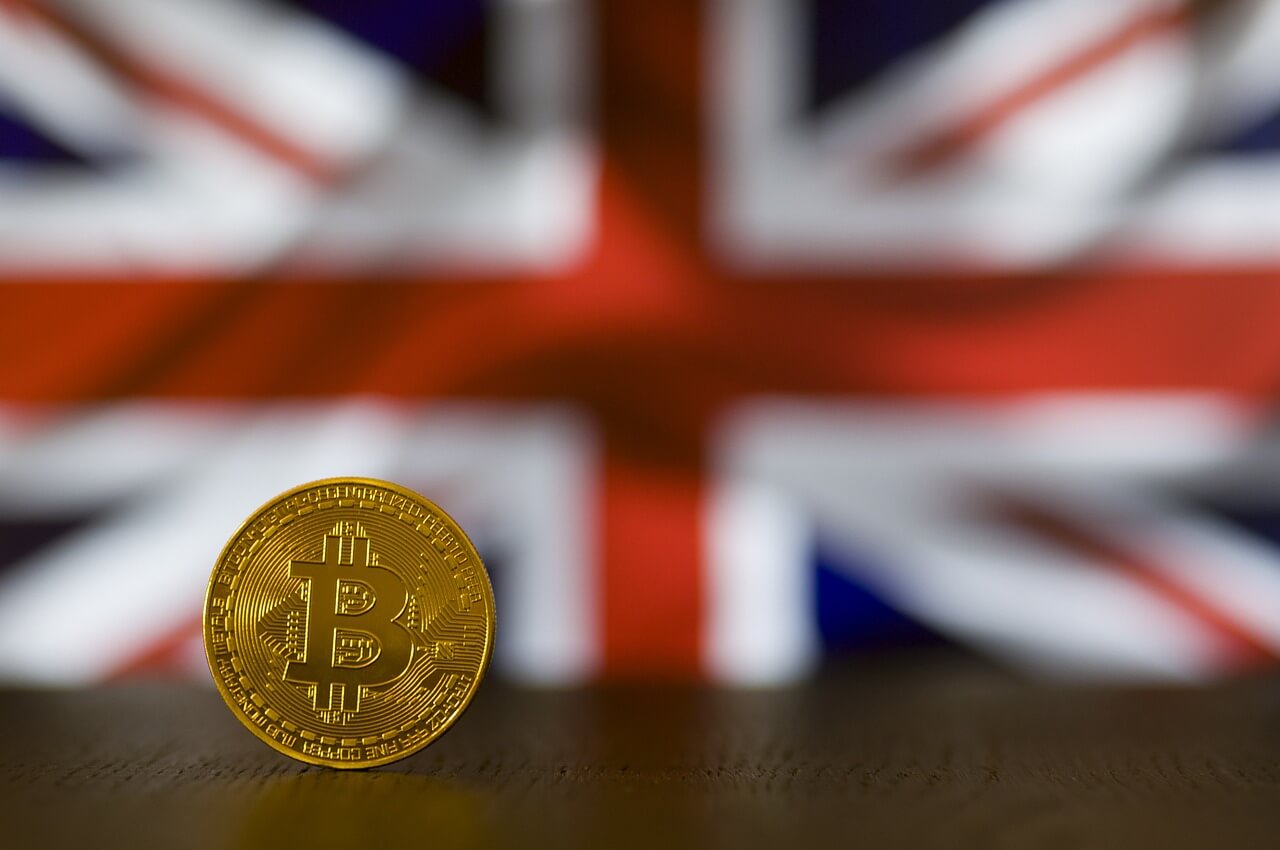 Since UK Chancellor of the Exchequer Kwasi Kwarteng announced his controversial ‘mini budget’ on the 23rd of September 2022, the British pound has crashed to record lows against the US dollar, prompting a surge in Bitcoin trading against GBP.

Specifically, the markets have been spooked by Kwasi’s unfunded tax cuts, which will need to be paid for by massive borrowing (and, despite Prime Minister Truss’ assurances to the contrary, deep public spending cuts). Indeed, UK government bonds and the pound have been hit so hard that the Bank of England has had to step in with emergency bond buying to prevent a major financial collapse – particularly of large pension funds.

The collapse in the value of sterling is also making imports more expensive, further fuelling the cost of living crisis that is gripping the UK. Significantly, it is also further eroding faith in the government across the social and economic spectrum. So, it’s perhaps not surprising to see an increased interest in cryptos.

According to The Block, several major cryptocurrency exchanges, including Binance, CEX.io, and particularly Bitfinex, have seen BTC/GBP and ETH/GBP trading spike since the mini budget. However, whether or not the increased Bitcoin and Ethereum trading against the British pound is mainly down to investors fleeing to crypto, or because market makers and traders are harnessing GBP volatility and arbitraging against BTC/USD pairs, is unclear.

Will Crypto Offer Refuge for Europeans?

Still, if the pound continues to slump, the cost of living crisis gets worse, and the UK economy enters a severe recession, it seems likely many people will turn to cryptos, especially BTC and ETH, to protect their wealth.

And, as Brits watch their hapless government flail in Westminster, across the English Channel, a very dark winter is coming to mainland Europe. With the cost of energy now threatening to cause widespread deindustrialisation in Germany, and businesses and families across the continent facing financial ruin, an economic crisis of unprecedented magnitude is rapidly emerging.

If inflation continues to rocket, we could well see Europeans abandon their dying fiat currencies and embrace cryptos like Bitcoin for everyday use – mirroring what we’ve already seen in struggling nations like Venezuela, Argentina, Lebanon, Sri Lanka, and Zimbabwe.