CBDCs Aren’t Going Anywhere. Here’s What You Need to Know… 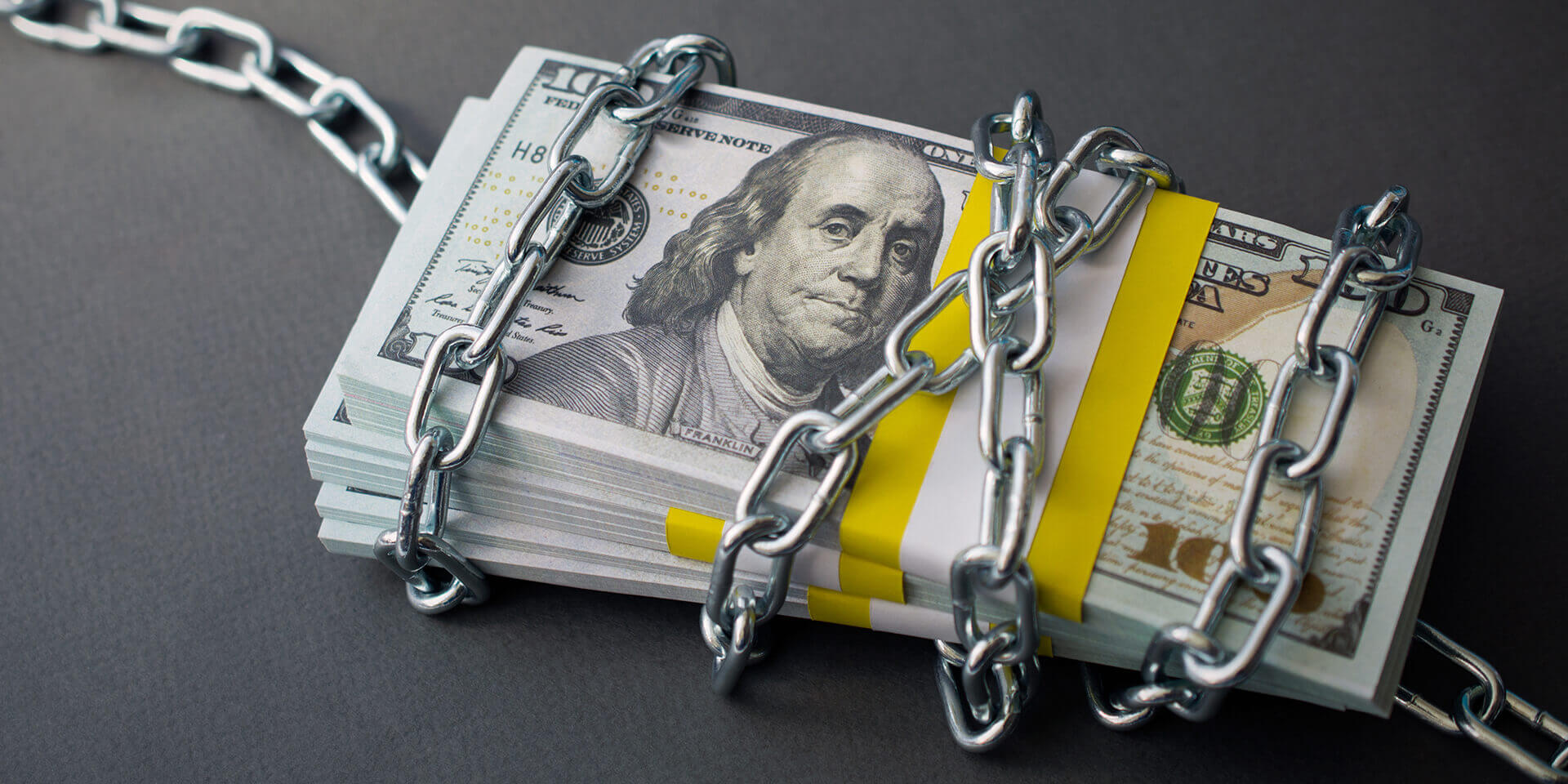 On December 6th, Nigeria capped ATM withdrawals at $225 a week. Why? To incentivize uptake of the eNaira, Nigeria’s Central Bank Digital Currency. If widespread ignorance of cryptocurrencies wasn’t troubling enough, the educated minority now faces a new challenge – convincing the general public that CBDCs are their worst nightmare.

We have our work cut out for us – CBDCs are far easier to grasp than cryptocurrencies. The only question laymen will find themselves asking is why they even exist. An astute question; one that even the UK’s Economic Affairs Committee found themselves asking upon further study.

You see, CBDCs are digital tokens that don’t need a secure and democratic blockchain to run on. No open-source protocol users can amend via votes… just the issuer and the losers- I mean users.

Remember, CBDCs do not need blockchains, and without the democratic backstop these trustless networks provide, no one can oppose any changes made to their CBDCs. Aside from the ability to track every unit of the currency, the issuer – which, in most cases, will be your government – can turn these units off. So, unlike physical fiat, you won’t truly own your ‘money’.

The Pandemic Curtailed the Use of Cash

Many already prided themselves on their ability to pay with their wrists. In fact, they’re waiting for the day there’d be no need to leave their homes with even a phone – having all the necessities contained in smartwatches.

Cashless transactions were once preferred… today, in many districts, they’re just shy of being stipulated in the law. Cash was made dirty – undesirable to those trying to keep the vulnerable alive. If there’s a chance the banknote you’re about to hand over harbors a virus then, as a consequence of neglect, you could end up committing manslaughter. No arguments can be made over “legal tender” when lives are at stake.

Our Cost of Living Crisis Presents an Opportunity to Issue CBDCs

One way to incentivize the uptake of such a currency, regardless of its favor with the public, is via Universal Basic Income.

The ease with which one can download an app – a wallet into which their CBDCs can be deposited on a monthly basis, without fault – would pique the interest of anyone struggling to keep up with their energy bills. It would be a cheaper, greener, quicker and far more reliable way to deliver resources to struggling individuals/families. They need not worry about managing the money either, their government will do it for them. Thanks to the wonders of CBDC technology, limits regarding where and when transactions can occur are built right into the tokens themselves – amended remotely, at the behest of the issuer.