Coinbase Wallet Ditches XRP – Do They Know Something We Don’t? 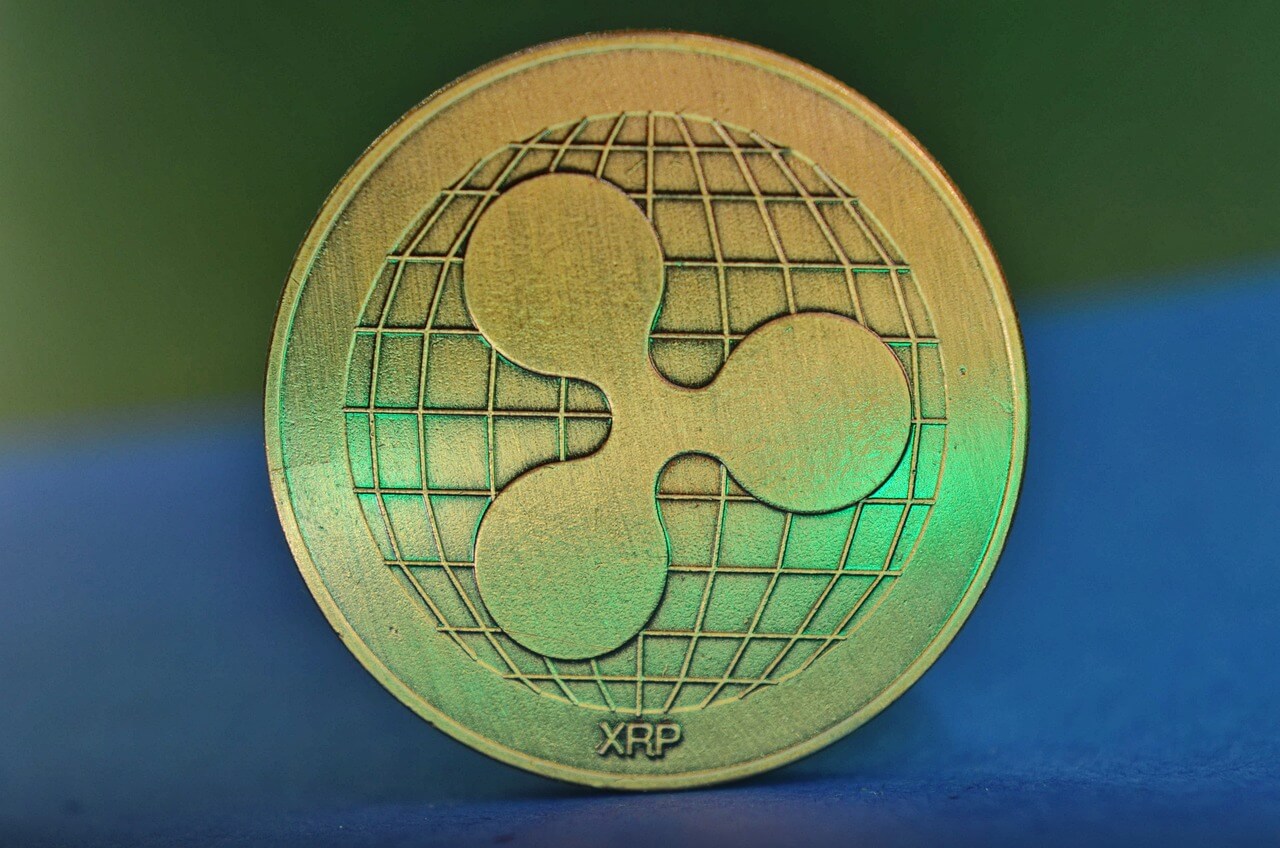 According to a tweet, the self-custody wallet from Coinbase, is removing the cryptos due to “low activity” and in effort to “continue investing in new features that make web3 more accessible.” However, the move to stop supporting XRP has prompted some to ask if the company knows something more than it’s letting on.

Specifically, does Coinbase now expect Ripple to lose its ongoing legal battle with the Securities and Exchange Commission (SEC)? As recently as the start of this month, Coinbase Inc. had voiced its support for Ripple in the long saga. Indeed, in light of various revelations about the SEC’s case, most pundits had started to call a Ripple victory.

Is it just a case of Coinbase expecting the Ripple vs SEC saga to continue indefinitely, or have they got wind of a change in fortunes post-FTX collapse? Has the controversial SEC chairperson, Gary Gensler – who is himself under suspicion as being connected to FTX and Sam Bankman-Fried – managed to secure new support at the highest levels? Has this fundamentally changed the order of battle?

Those holding the delisted assets via Coinbase Wallet will not lose access to them, but will need to import their recovery phrase to another non-custodial wallet that supports the affected networks. Coinbase has provided a guide for doing this here.