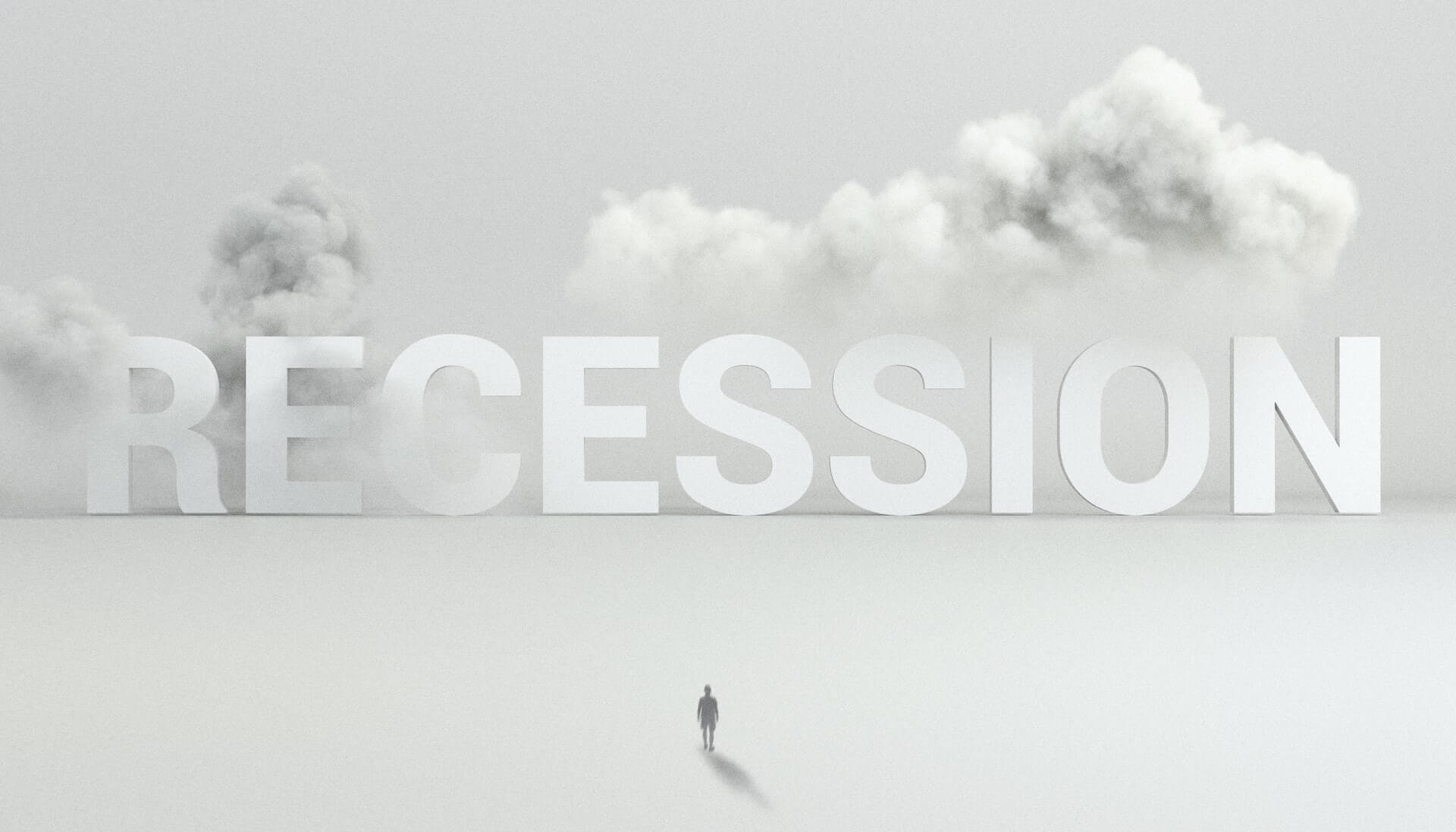 With record inflation, a growing energy crisis, continued supply chain disruptions, and the spectre of global war, the legacy financial system is teetering on the edge of the abyss and could be about to plunge the world into a severe recession. But, a recent report from asset manager Fidelity Investments, suggests there is hope in the form of Bitcoin.

Central Banks & Politicians Stumble from One Crisis to the Next

Whilst that introduction may have sounded overdramatic, it really isn’t. The world is now facing an unprecedented confluence of crises, and it seems the traditional guardians of financial stability, the central banks, are almost out of ammunition. And, don’t count on politicians to come up with ideas to save us – just look at the hapless clowns in the White House and Downing Street right now. But, according to Fidelity at least, Bitcoin could offer a new ‘standard’ for the world.

In the report, titled The Rising Dollar and Bitcoin, and published on 10 October 2022, Fidelity Digital Assets examined “how the rising dollar could impact global currency markets and how bitcoin could be considered portfolio insurance”.

Interestingly, at the start of the report, the authors note how, after each crisis, from the 1987 flash crash, through the bursting of the 2000 tech bubble, the 2008 housing and banking crisis, and the recent Covid-19 pandemic, monetary and fiscal policy responses have “grown in magnitude with each subsequent event.” And, that ultimately, this kind of intervention must result in consequences or offsetting trade offs – pointing to the rocketing global sovereign balance sheets as a prime example.

Stuck Between a Rock and a Hard Place

Furthermore, the report notes that, despite many assuming the US Federal Reserve can ‘pull a Volker’ (referring to former US Federal Reserve Chair Paul Volker), and save the day with interest rate hikes as he did in the late 1970s, it will be impossible. Why? Because in the late 70s, the United States’ debt to GDP ratio was around 30%, whereas today it is over 120%.

As a few high-profile commentators have noted recently, this means that the Fed can’t possibly hike interest rates high enough to control inflation, because to do so would mean the US government would be unable to service its own debt. In other words, despite what the Fed says in public, it is truly ‘stuck between a rock and a hard place.’

The report also touches on the so-called Dollar Milkshake theory and its role in the ultimate collapse of the traditional system. This theory, named by Santiago Capital’s Brent Johnson, argues that the world’s woes are being worsened by its reliance on US dollars as the world reserve currency.

Basically, the milkshake thing is a visual analogy of the US dollar sucking liquidity from the rest of the world during a crisis. Indeed, the authors quote a New York Fed report that points out that despite the United States only making up 25% of global GDP, and just over 16% of world exports and imports, the US dollar dominates global transactions – with around 50% of all cross-border loans, international debt securities, and trades invoices, denominated in it.

So, as the US Federal Reserve raises interest rates to combat domestic inflation, it also makes the dollar more expensive for other countries to acquire. This means it is more expensive for those other countries to service their dollar-denominated debts and buy essential dollar-denominated commodities, like oil, natural gas, and grain. Obviously, this hurts the poorest countries first and hardest. This is why both the IMF and UN recently urged the Federal Reserve to refrain from any further interest rate hikes. However, most economists and analysts think that the Federal Reserve isn’t going to quit hiking anytime soon, because it desperately needs to get domestic interest rates under control (and it needs to be seen to be trying, even if the task is impossible).

But, it’s not just developing countries that are being hurt by US actions. Even the United Kingdom has found itself in a dire situation over the past few weeks, with the Bank of England having to employ ‘yield curve control’ measures (buying the UK’s own debt) to prevent a systematic collapse of major pension funds, after the British pound nosedived against the US dollar. The problems don’t stop there either. Across Europe, major banks are thought to be on the verge of collapse, and even the future of the European Union, and its Euro single currency, looks increasingly shaky.

Bitcoin to the Rescue?

Against this bleak backdrop, Fidelity argues that Bitcoin can serve as insurance. Indeed, it points out that Satoshi Nakamato created Bitcoin in the midst of the 2008 financial crisis, to provide the world with a non-sovereign asset that anyone could buy into, and that would be anti-inflationary, with a hard limit of just 21 million. Hence, the authors say Bitcoin “may soon stand in stark contrast to the path that the rest of the world and fiat currencies may take – namely the path of increased supply, additional currency creation, and central bank balance sheet expansion.”

As we previously reported, it looks like increasing numbers of UK-based investors are indeed acknowledging the potential of Bitcoin, with GBP/BTC trading volume surging across major crypto exchanges recently. This, of course, shouldn’t come as a surprise. It’s no coincidence that cryptocurrency adoption is already particularly high across distressed countries like Argentina, Peru, Lebanon, Syria, Zimbabwe, and Sri Lanka.

Soon, we may find the highly developed countries of Europe and North America joining them.