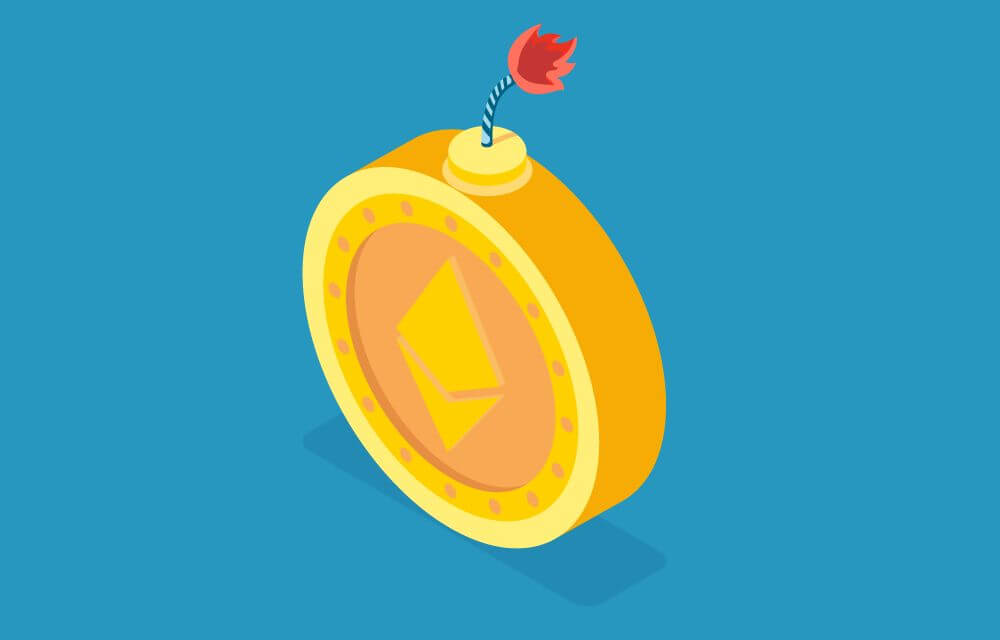 Just a day after the collapsed FTX crypto exchange filed for Chapter 11 bankruptcy protection last week, a hacker drained the company’s remaining reserves of a reported $477M worth of crypto assets. Included in the heist was an incredible 228,523 ETH – worth around $289 million at the time.

Now, aside from stoking speculation the hack was an inside job, the episode has also raised some serious and very awkward questions for the Ethereum community. The hacker is now one of the biggest ETH holders in the world – 35th according to Cointelegraph. And, now that Ethereum is a proof-of-stake network, this could present a problem.

So, with many of the wallet addresses associated with the illicit crypto having already been identified, all eyes are on the Ethereum network to see how it reacts. Indeed, since moving to a proof-of-stake consensus mechanism during the recent Merge, many observers have expressed concern about possible network censorship.

With so much power over the network now concentrated with the larger stakeholders, and the Tornado Cash incident still fresh in peoples’ minds, could we see a demonstration of self-censorship – even before any officially requested sanctions? Will the Ethereum community decide to shun the FTX hacker, refuse to facilitate transactions, and deploy stake-slashing?

Obviously, punitive action against the bad actor would be welcomed by many, and on the surface at least, looks like the ‘right thing’ to do. But, once the Ethereum community embarks on that path, a precedent will have been set, and there’ll be no turning back. And, while in this case, the morals of the case seem fairly clear-cut, that likely won’t always be the case in the future.

Needless to say, it’s a hot topic in the cryptosphere right now. Check out what Heidi from Crypto Tips has to say on the matter: