NFTs, Coming to a TV Near You 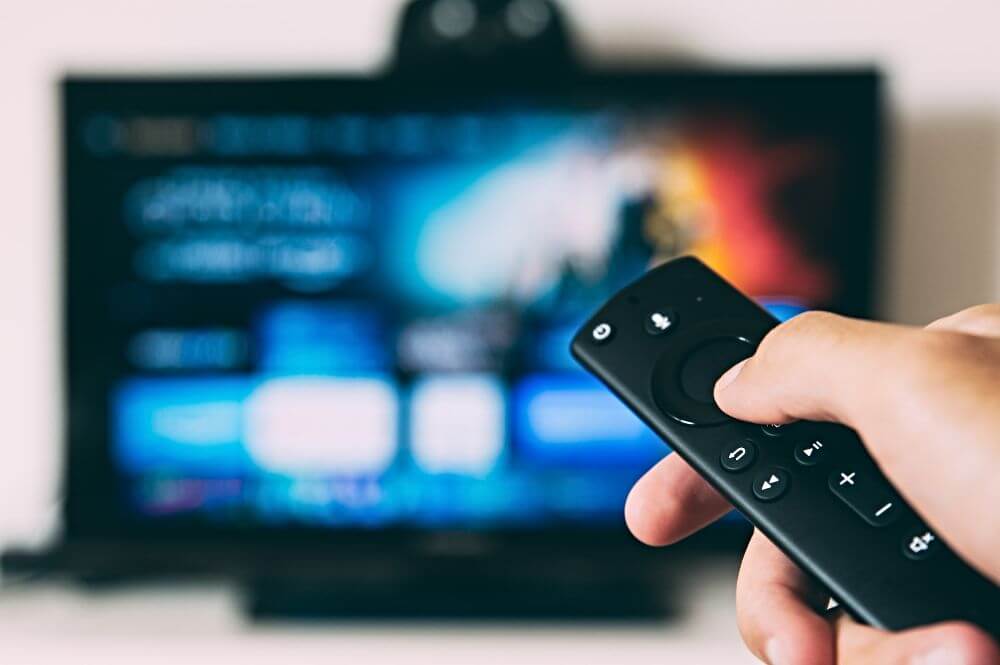 Love them or loathe them, it looks like NFTs (non-fungible tokens) are here to stay – and could soon become a regular feature of living rooms everywhere. Why? Because one of the world’s biggest TV manufacturers has just launched an NFT platform.

Yes, South Korea-based LG has announced the launch of LG Art Lab – a platform enabling users to buy, sell and display digital art on their televisions. Initially, the Hedera blockchain-based platform will roll out in the United States, supported by all LG televisions running webOS 5.0 or later.

LG Art Lab supports LG developed smartphone wallet Wallypto, on-screen QR codes, and is designed to make the process of buying, selling, and displaying NFT art as easy as possible. The company says users will be able to easily check their transaction history, and browse and display their art collections.

Of course, LG isn’t the first to launch a platform that supports NFTs for televisions. In January 2022, fellow South Korean electronics giant Samsung added an NFT marketplace to its smart TV system. However, until now, many assumed Samsung was just wasting time with a short-lived fad. LG joining the NFT party suggests we’re truly witnessing something significant.

Given all the negative news in the NFT space recently, the launch of LG Art Lab will come as welcome relief for those counting on NFTs going mainstream over the coming years.