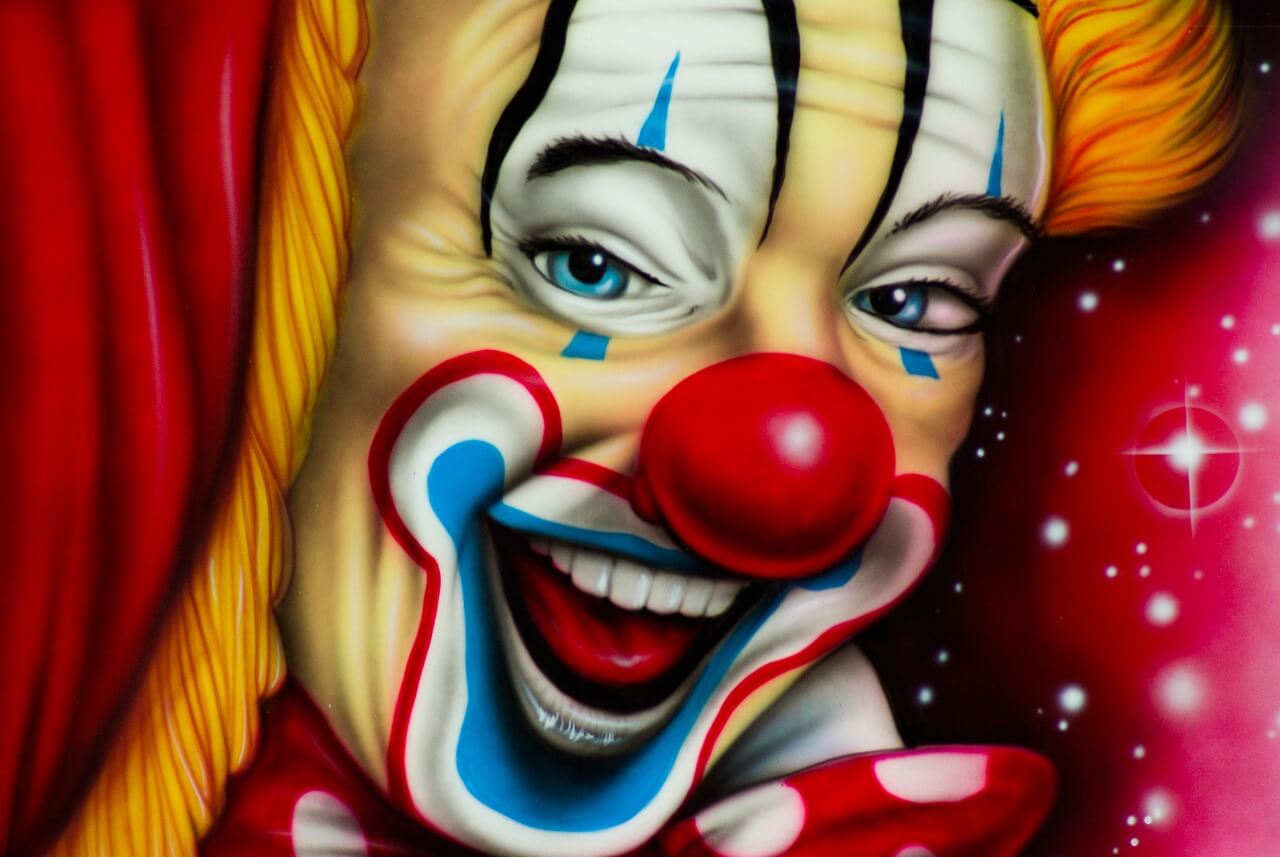 Just when you thought the world couldn’t get any more dysfunctional, Sam Bankman-Fried has indicated he wants to start a new business to ‘repay’ all the people he defrauded – all one million plus of them.

Yes, despite estimates suggesting SBF lost up to $50 billion through a combination of staggering incompetence and outright fraud, the deluded darling of the Democratic Party still thinks he’s CEO material.

In an interview with the BBC on Saturday – part of his ongoing ‘media apology tour’ – SBF again denied committing fraud but at least admitted he had overestimated his own abilities. And, incredibly, he suggested he’s also considering starting a new business to try and pay FTX users back.

Quite who SBF thinks will ever trust him with dog sitting, let alone running a multi-billion dollar business again is anyone’s guess. After all, even diehard SBF cheerleader Kevin O’Leary now seems to be distancing himself from all things FTX – presumably after his accountant broke the news that his spokesperson fees had been paid primarily in FTT tokens.

While every ounce of logic and reason dictates that SBF is more likely to spend the coming decades in a state penitentiary than at the helm of a new company, if there’s one thing the whole FTX-Alameda saga has taught us, it’s that logic and reason don’t count for much these days.

In fact, I wouldn’t be surprised to see SBF run for office and star in his own Caribbean-based reality TV show next year – though, it probably won’t be in the Bahamas.