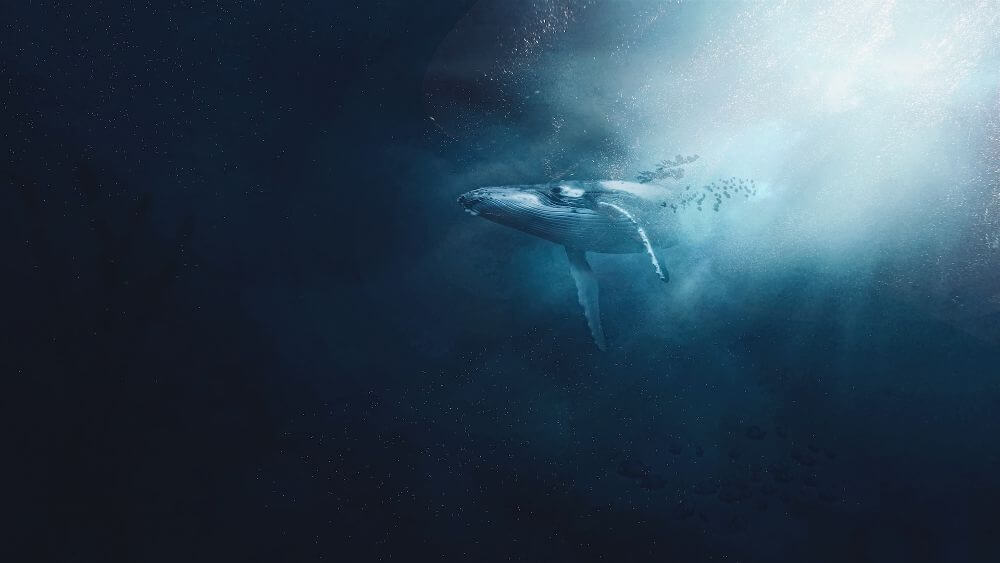 Earlier this week, an unidentified crypto whale purchased 48,000 Bitcoin in a transaction worth almost US$1 billion. The BTC was moved off the Coinbase exchange, after an OTC trade – hence it didn’t cause any price spike. Needless to say, there’s plenty of speculation about who the whale is, but the real takeaway is that big money obviously has a lot of faith in Bitcoin.

The huge bitcoin buy comes as record inflation continues to ravage economies all over the world, and the energy crisis in Europe goes from bad to worse. Illustrating just how bad the crisis is getting, within a single 24-hour period, no fewer than four major German companies, each more than 125 years old, declared insolvency. According to German media, these were construction company Wolff Hoch, sweet maker Bodeta, automotive component supplier Borgers, and soap manufacturer Kappus.

Meanwhile, across the English Channel, UK reports say The Guardian has seen secret emergency broadcast scripts, recently prepared by the BBC, announcing long, widespread electrical blackouts. Indeed, one specific script mentions 36-48 hour durations. Unsurprisingly, there is concern that such blackouts would not only wreak havoc on households and businesses, but also cause serious issues for hospital and emergency services, particularly the police – with memories of the 2011 civil disorder no doubt causing concern.

Add to this, the sketchy status of major European banks like Deutsche Bank and Credit Suisse, plus the very real threat of Putin resorting to nuclear weapons in Ukraine, and it’s clear to see the traditional financial and economic systems are under unprecedented strain.

Bitcoin About to Prove Itself?

But, against this chaotic backdrop, crypto, especially Bitcoin, is actually being remarkably stable. Does this suggest it could finally be about to decouple from its historic correlation to tech equity? Are investors at last realising the game is up for the money printing game, and accepting that the Federal Reserve and European Central Bank can’t go back to quantitative easing without sinking the ship in the process?

The recent billion dollar Bitcoin buy certainly suggests that at least some major investors expect a Bitcoin breakout at some point. And, as both Kevin O’Leary (see the video below) and Michael Saylor recently pointed out, there are trillions of dollars waiting to pour into crypto from sovereign wealth funds, just as soon as the US delivers more regulatory clarity. And, only yesterday, we reported that major asset management firm Fidelity has released a report suggesting Bitcoin may well serve as ‘insurance’ against the coming turmoil.