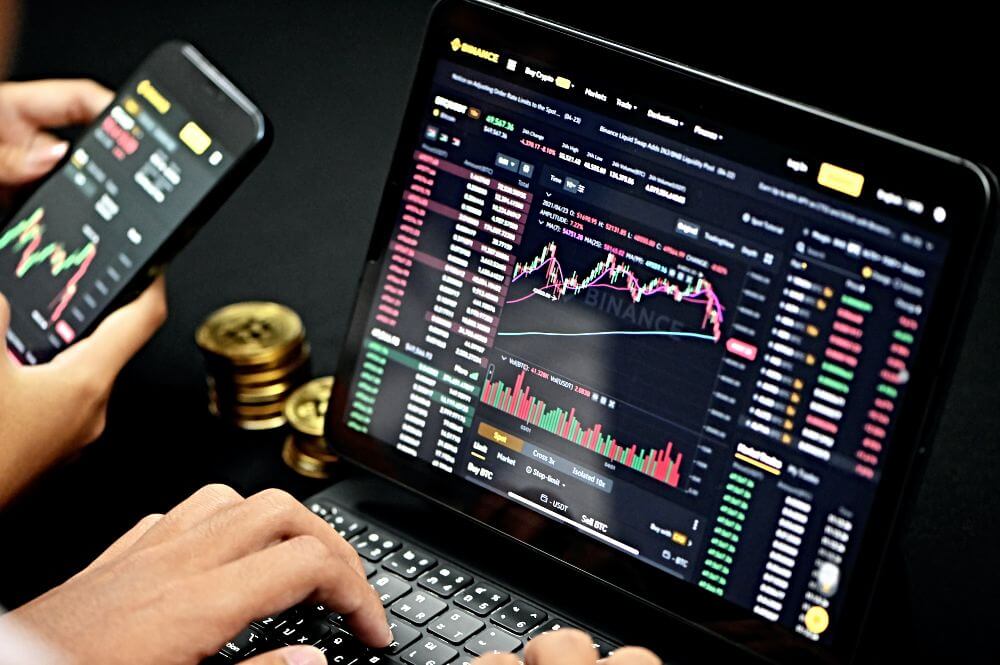 Binance, the world’s biggest cryptocurrency exchange by volume, has confirmed it will be ceasing support for three stablecoins later this month, as it moves to prioritise its own stablecoin, Binance USD (BUSD).

On 29th September 2022, Binance plans to auto-convert existing balances and new deposits of USD Coin (USDC), USDP Stablecoin (USDP), and TrueUSD (TUSD) into BUSD. Trading pairs for the three stablecoins against BUSD and Tether (USDT), and other major cryptos like Bitcoin (BTC) and Ether (ETH) will also be discontinued.

Binance says the move will “enhance liquidity and capital-efficiency for users.” The exchange stressed that it is not delisting the stablecoins, and that the move will not affect the ability of users to withdraw funds in USDC, USDP and TUSD at a 1:1 ratio to their BUSD account balances. However, the changes will also affect some other Binance services, including staking, payments, and gift cards.

According to Cointelegraph, Binance has said it currently has no plans to auto-convert Tether (USDT) to Binance USD (BUSD), although that may change in the future.

The news came as something of a shock to the crypto space, and is no doubt an attempt to boost BUSD’s market share of the rapidly maturing stablecoin sector.

Staying with Binance, from today, the exchange has instituted a temporary suspension of Ether (ETH) and Wrapped ETH (wETH) deposits and withdrawals ahead of the upcoming Ethereum Merge. Transactions are expected to resume after successful completion of the Merge later this month.