Contagion: FTX.US and BlockFi in Trouble 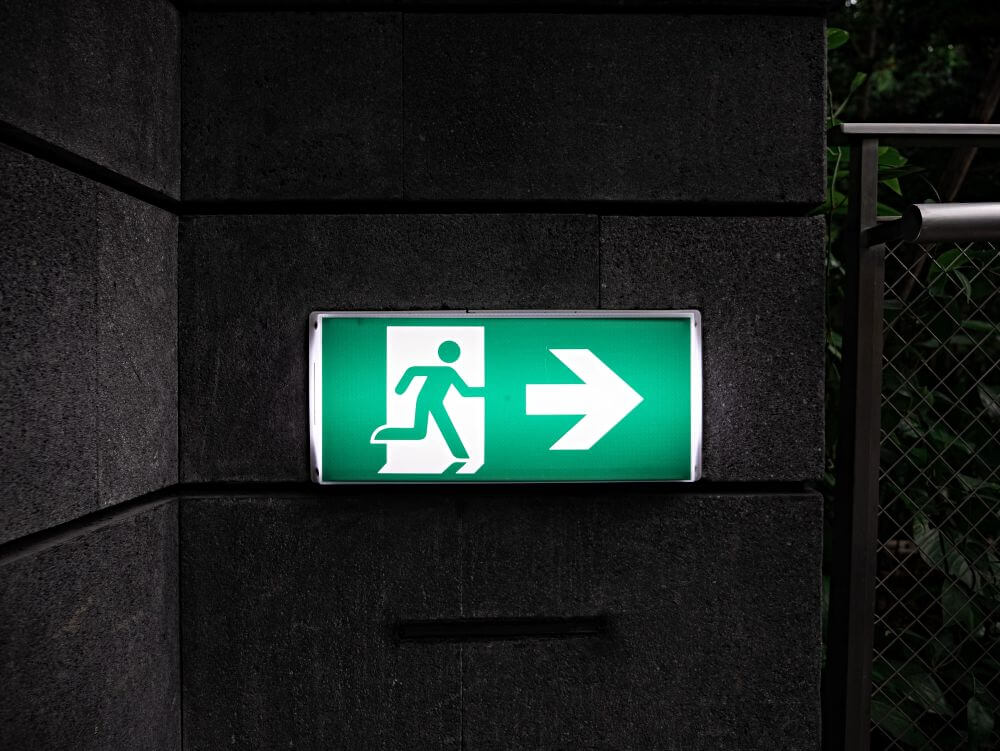 As predicted, the fallout from the FTX crisis is spreading rapidly across the crypto space, with FTX.US warning it will shut down trading within days, and BlockFi halting withdrawals. Meanwhile, social media reports suggest Sam Bankman-Fried may have been arrested in the Bahamas.

Regarding FTX.com itself, the Bahamas Securities Commission has frozen all the company’s assets, with the Supreme Court set to appoint a liquidator. Within the last few hours, social media has also seen rumours of SBF’s arrest. Some have pointed to Flightradar24 which showed a private jet was grounded while attempting to leave Nassau for Miami, as evidence that SBF was trying to flee the Caribbean country where FTX is headquartered.

At the same time, more details are emerging about dubious practices at Sam Bankman-Fried’s businesses. Hours ago, The Wall Street Journal reported that FTX used over half of its customer’s deposits to back high-risk gambling by Alameda Research – SBF’s trading firm. Apparently, a source close to the issue says Alameda owes almost $10 billion to FTX – representing more than half of the approximately $16 billion value of FTX’s customer assets.

The revelations about FTX and Alameda will be all the more unpalatable because SBF himself, a darling of the Democratic party, had repeatedly assured the public that customer funds were never misused. Despite the increasingly damning evidence mounting against SBF, according to Reuters, the now infamous entrepreneur is still attempting to raise around $9.4 billion in rescue funds for FTX. Needless to say, most commentators think it will be a futile exercise.

Turning to the ongoing investigations into FTX and Alameda by various US authorities, it has now emerged that the US Justice Department and other regulators have already asked Binance for help. According to CoinDesk, the authorities have reached out to the world’s biggest crypto exchange to find out what made them ditch plans to rescue FTX after less than 24 hours.

Did SBF collude with the SEC’s Gary Gensler?

As if all that wasn’t enough drama, there’s an emerging political element too. Specifically, Minnesota Representative, Tom Emmer, has taken to Twitter to share reports of SEC chairman Gary Gensler “helping SBF and FTX work on legal loopholes to obtain a regulatory monopoly”.

In his role as SEC Chairperson, Gary Gensler has been the driving force in the controversial and costly ongoing legal action against Ripple, and has frequently made his hostility towards decentralisation clear – even going as far as threatening to declare Ethereum a security and claim jurisdiction over every project built on it.

Considering SBF’s high-profile lobbying for centralised cryptocurrency regulation, any proven collusion between Gensler and SBF will send shockwaves through the crypto industry, and could have far-reaching consequences. As previously reported, SBF has been one of the biggest donors to the incumbent US Democratic administration, having donated almost $37 million in this cycle alone (according to Open Secrets).

FTX.US isn’t immune after all

Despite SBF and others insisting that FTX.US is a “separate entity”, based and regulated in the United States, and not affected by FTX.com’s issues, yesterday the company issued a stark warning that it may halt trading in a few days. The warning specifically read:

“Announcement 2022-11-10: trading may be halted on FTX US in a few days. Please close down any positions you want to close down. Withdrawals are and will remain open. We will give updates as we have them.”

Despite the assurance that withdrawals will remain open, it is likely most users will read between the lines and get their funds off of the platform as quickly as possible. Indeed, Bloomberg reported that FTX.US employees have been attempting to sell assets while SBF is away – including stock-clearing platform Embed and the naming rights to the FTX Arena in Miami.

Needless to say, with FTX and Alameda themselves now dead in the water, SBF’s proposed acquisition of the failed Voyager is just a memory. The Voyager Official Committee of Unsecured Creditors posted on Twitter to confirm that the “FTX/Voyager transaction has not been consummated” and that no crypto or any other assets had been transferred to FTX. If true, it means that there’s still a chance another buyer can be found for Voyager’s assets and that users could see some funds returned, eventually.

Turning to BlockFi, the company has said it is “shocked and dismayed by the news regarding FTX and Alameda” and is “not able to operate business as usual.” Worryingly, the platform has now halted all withdrawals and asked clients to refrain from depositing to BlockFi Wallet or Interest Accounts. The company also added that, while it would communicate developments as “frequently as possible”, it would likely be “less frequent” than clients are used to going forward.

BlockFi’s actions suggest that it was much more dependent on SBF’s support following the Three Arrows Capital collapse than they had portrayed. Three Arrows Capital was brought on by BlockFi as a strategic investor in April 2020. Unfortunately, Three Arrows was itself liquidated during the Terra LUNA crisis earlier this year.

As expected, the contagion from the FTX crisis is now also hitting the wider crypto space, with users fleeing centralised exchanges en masse. According to ZyCrypto, over 80,000 BTC alone had left exchange wallets within hours, with traders losing confidence in the platforms.

In fact, according to on-chain data, BTC supply in loss (how much Bitcoin is being held at a loss) has now reached similar levels to the COVID-19 crash and the bottom of the 2018 bear market. Despite this, metrics still show that those holding significant BTC, for example in the 1-10 range, are still accumulating at a record rate – something that could accelerate if the price falls further as long-term investors buy the dip.

With the situation developing rapidly, the question on everyone’s lips is, “which crypto business will be the next domino to fall?”